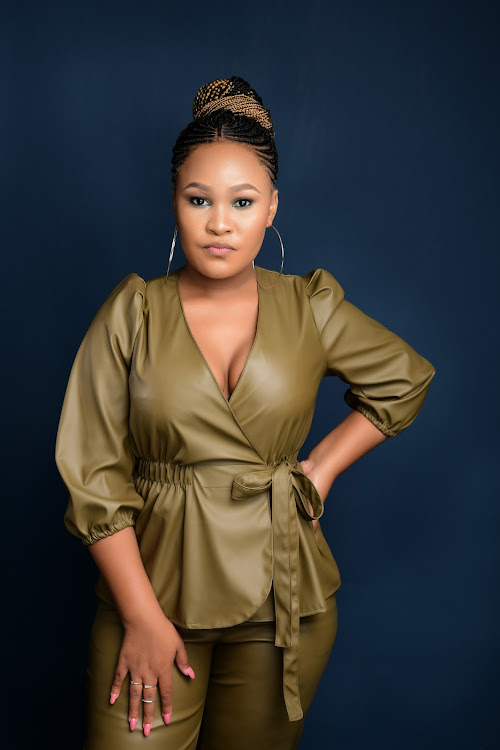 Former Idols SA season 16 winner Zama Khumalo opens up about her struggles after winning Idols SA and shares her excitement for her new album.
Image: Supplied.

Last year seemed like a dream come true for a little girl from Emalahleni in Mpumalanga, former Idols SA season 16 winner Zama Khumalo, who wanted nothing but to sing and make her mark in the entertainment industry.

Born from a loving close-knit family, the sibling of four speaks of being a bubbly child who was loved by many due to her happy and sweet nature.

While she was raised to live her true purpose and to chase after her dreams, Khumalo became a fan favourite when she took away the title as the ultimate winner of the singing competition. Although she took a hiatus from the spotlight, the 19-year-old's debut album finally drops today, something she explains took a little bit longer than she expected.

“Winning Idols SA last year completely changed my life; not only mine but my family’s lives as well. It also changed how I was treated back home. Elderly women from my hometown would thank me when they’d bump into me in the streets for making them proud and representing Witbank [now Emalahleni] so well in the singing competition.

“Obviously, because of the pandemic, life was hard. I expected that after winning Idols SA, life was going to be good… I thought I was going to start performing and make more money on top of what I won but that was not the case. I was left with no choice but to invest some of the money I won to make sure I don’t end up running out of cash flow seeing that I wasn’t doing anything,” she explains.

The singing sensation’s hardships were met with a few disappointments as she had to financially assist her family despite not generating any source of income. “I had to help out my family with some of the money I won. The past months have been challenging for my family and I, but I’m glad we survived!”

Although disheartened by not hitting the ground running after her impressive Idols SA win, in March this year Zama started making her way into the studio, curating and crafting the right type of music for her fans with hopes to win a few more hearts with her new sound.

“The reason why I was quiet all this time is that I’ve been working on my new album that's released today. I am excited for people to hear my new music but more than anything, I am more concerned about how people are going to receive it,” Zama nervously explains. “I also want to make people who don’t like me, to like me. I really want to win a few more hearts with my new music.” 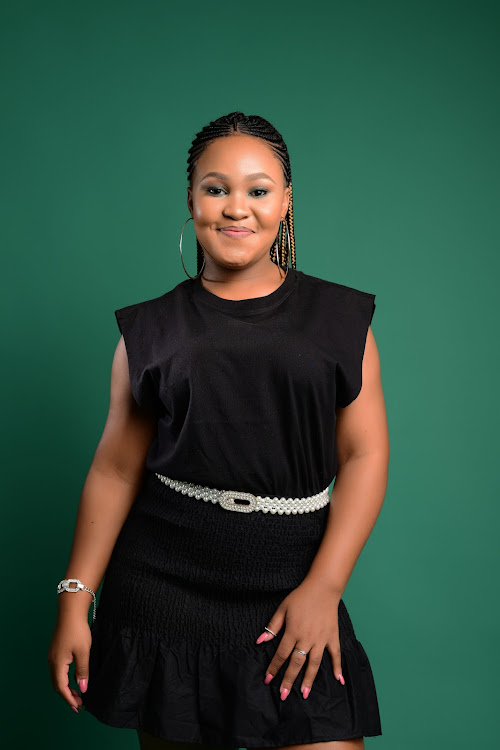 With her short break from the spotlight bearing a new album, Khumalo shares how grateful she was to have been able to work with different artists such as Mkhonzeni Langa popularly known as Professor, Black Diamond’s Ndumiso Mdleteshe, Aubrey Twala and The Soil’s Ntsika.

“My new album titled In The Beginning is about love. I asked not to be boxed in terms of the type of genre of my music. I wanted to do everything and anything. My album’s title speaks of the beginning of what I think will be a fruitful career. I love most of the songs on the album but I gravitate towards one song which is titled Zamatongwa. It actually my full name, it speaks about me and where I am from – it’s about my love for my hometown,” Khumalo says.

Paying homage to her hometown is not the only special thing about her first album, infusing African languages lyrics to her music was an intentional purpose dear to her heart.

“I do sing in English on some songs on the album but most of my songs I mixed isiZulu and SiSwati with English. I feel like when a song is sung in an African language, people feel it even more… there’s more emotion to it!” Khumalo explains.

While she caught the eye of many with her soulful soothing voice, Khumalo also caught the eye of former contestant Brandon Dhludhlu who swept her off her feet during their time in the singing competition, sparking dating rumours on social media.

“[Laughs] yes, we are still very much in love. We met during theatre week, we instantly clicked. We then started calling each other more often, he then said, ‘I love you’ and I was excited because I felt the same way,” Khumalo gushes. “It’s been a year and a few months since we’ve been together. What I love the most about Brandon is that he’s thoughtful and caring. I don’t need to ask him to do something for me, he just knows that he has to do it. He’s very supportive and such an amazing soul.”

With the future seemingly looking bright for the rising star, Khumalo hopes to collaborate with former Idols SA contestant and trailblazer in the music industry. “I would like to travel around the world and perform my music. I would also like to work with Amanda Black. I don’t mind if I’m being featured in one of her songs, just singing with her would be quite amazing!”

With a grown fan base, Maduna to chase more opportunities.
S Mag
3 weeks ago