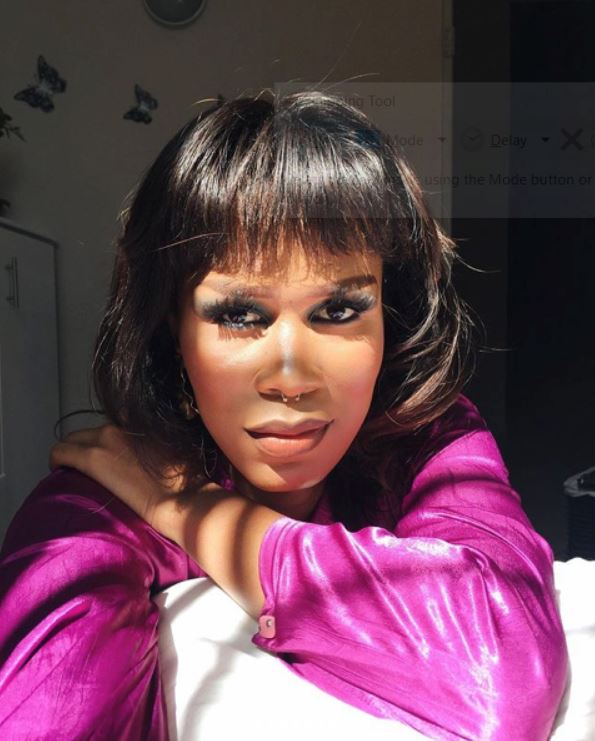 Every young child has that one adult figure whom they see themselves growing up to become. Typically, boys are influenced to take after their fathers, uncles, or older brothers — girls, their mothers, sisters, and aunts.

But what happens when the little boy is a girl and being the best version of themselves means taking inspiration from the strong female influence around them? Having shared a similar experience, I know the complexities that society, culture, and religion place on gender — more so gender identity.

The journey to womanhood hasn’t been as glittery as I had expected, especially when it came to the often-negative reactions from cisgender women. It has saddened me to realise that this experience is all too common in the transgender community.

In a conversation with one of the most passionate women I know in the realms of gender equality and social justice, Glow Makatsi, it became evident that most scars affecting trans women are caused by cisgender women.

Whether intentional or not, a common thread of “pull her down/keep her in her lane” behaviour has been displayed at some point in our transitioning. At first, it masks itself as friendship and plays on our burning need for acceptance and validation: validation of both the woman you are becoming, as well as the ideas (whether factual or not) of what it truly means to be a woman.

“It was so strange for me,” Makatsi said of her experience with a friend who appeared to try to “put her in her place”. “It came from an old friend who would bring up old pictures of us. ‘They’re our memories’, she would say, masking the underlying message. However, throughout the friendship, I would be conflicted because those memories did not depict me in the light of who I was and am,” she continued. “It was only later on in my journey that I came to terms with the fact that that was her way of reminding me that I could never be as much of a woman as she was.”

The disqualification of trans women by cisgender women varies with every experience. For some, it could be the use of a previous name, wrong pronouns, or condescending nuances that pop up in conversations and relations, ultimately resulting in divisions between the groups. 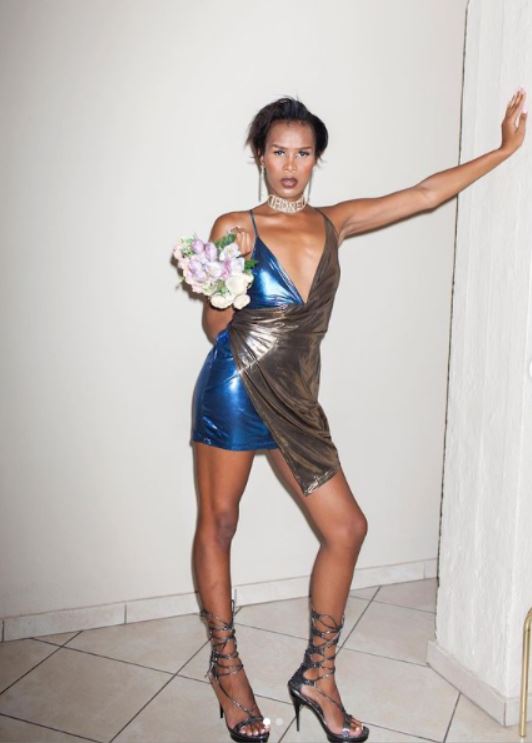 “When people want to see me in whatever way they perceive, I always remind myself that I am a woman who is having a trans experience, regardless of how much I might fight it. At the end of the day, you might not understand it or accept it, but you will respect it,” Makatsi said.

For many trans women, the battle between self and public perception is ongoing and can be triggered by the slightest hint of a stare. For us, the degree to which you “pass” is measured by the ability to coalesce into society. This, then, causes unfair societal pressure and judgement.

However, all is not lost for us as a collective. Speaking on the best advice she has ever received, Makatsi said there are no set rules to womanhood. Regardless of the biological bodies we may have been born in, our identities are embedded in the energies we possess. “Even cisgender women aren’t gatekeepers of femininity. For a long time, I believed that femininity was a biological thing. This confused me because I knew that although I was born in a ‘male’ body as per socialisation and norms, I possessed more feminine energy,” she said. “I embodied it intrinsically, consciously, and unconsciously,” she said.

“I am part of a few who are fortunate enough to live within this awareness of self, even after years of intense suppression. Being able to fully express my femininity throughout my life, makes me deserving of the term ‘woman’, because the spirit knows no gendered boundaries — the spirit just is.”

Zinhle Ndawonde explains that discipline and hard work got her to the top of her game.
S Mag
1 month ago

Penny Lebyane talks about her new role as host of The Squadcast.
S Mag
1 month ago

In the new campaign, Nestlé takes a bold move and reimagines how the old classic advert would look like in contemporary South Africa.
S Mag
1 month ago
Next Article