Actor gives a behind-the-scenes look at his latest film

Thabo Rametsi on fame and his acting craft 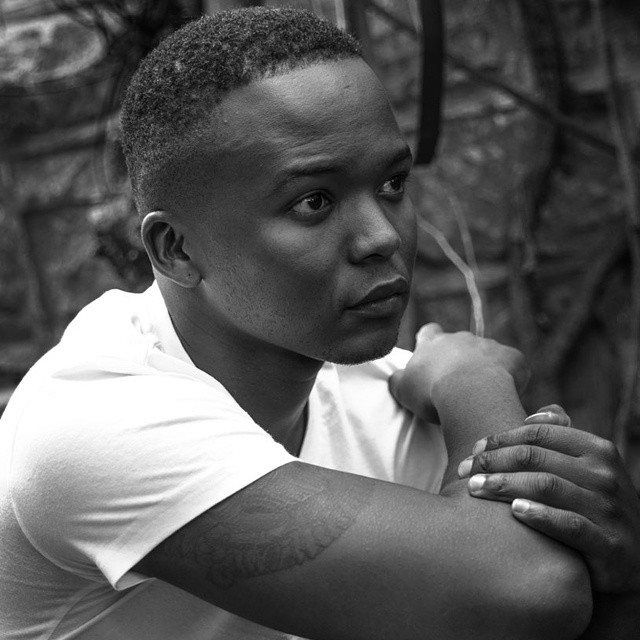 Film producer and actor Thabo Rametsi has seen his star rise from strength to strength over the past few years. Renowned for his portrayal of Solomon Mahlangu in the biopic Kalushi, Rametsi’s latest project has seen him rub shoulders with A-listers, including co-star, Benedict Cumberbatch.

The Mauritanian is a drama that sees a defence attorney, associates and military prosecutor unearth a conspiracy while investigating the case of a suspected terrorist who has been imprisoned at Guantanamo Bay which sets about a lengthy legal battle. The film is directed by the esteemed Kevin MacDonald.

“It was so awesome being a part of the cast. I had previously met Kevin, who also directed The Last King Of Scotland, so when I had my audition it was so quick,” Rametsi says. “He was so calm and so chilled. I was just so excited that I was given such an opportunity.”

Rametsi initially auditioned for a different character, but as the director felt he was too young, he was re-cast to the character of a junior navy associate.

“When I auditioned, his first comment was ‘Why is your acting so good?’ which was really exciting. I’ve done so many American and British roles, more so than South African, so that compliment shows that my efforts are paying off, especially for us South African actors who are translating more so abroad.”

After being tasked with the role of a soldier, Rametsi explains that he didn’t need to do much research on his character as he felt it was quite relatable.

“This specific character is in the Eagle department and that was interesting for me because I studied law. So, I was able to use my own background knowledge of law,” he says. “Coming from a family with a military background means elements of my life fit beautifully into this character.”

When asked about how he feels to be internationally known for his body of work, Rametsi emphasises how he is more interested in the craft than the fame. “To be honest with you, I’m not really big on publicity. Fame hurts our craft,” he says. “I live by the saying, ‘The less they know about you, the more they believe your characters’. So, I really thrive on that –anonymity.

“What’s amazing about doing the projects I do overseas is that I get to treat it like a job. I get to work with some of the greatest professionals in the world, and then I go home to my partner and just chill and have a normal life. I really enjoy it like this.”

The Mauritanian will be released this Friday at selected cinemas.

Thabo Rametsi honours Enhle: She's one of the best actors I've worked with

Actor and director Thabo Rametsi has labelled Enhle Mbali as the “queen of the day”.
Pic of The Day
1 year ago

One of Mohale Motaung's goals for the year is to become a pilot.
S Mag
1 month ago

Doja Cat has solidified her name in the music scene with her latest viral track!
S Mag
1 month ago

T.I on culture, biggest lessons and advice for budding entrepreneurs

Despite several controversies, rapper, actor, author, and owner of Trap Music Museum, Clifford “TI” Harris still serves as an inspiration for many.
S Mag
1 month ago
Next Article