Best and worst dressed celebs at the Met Gala 2018 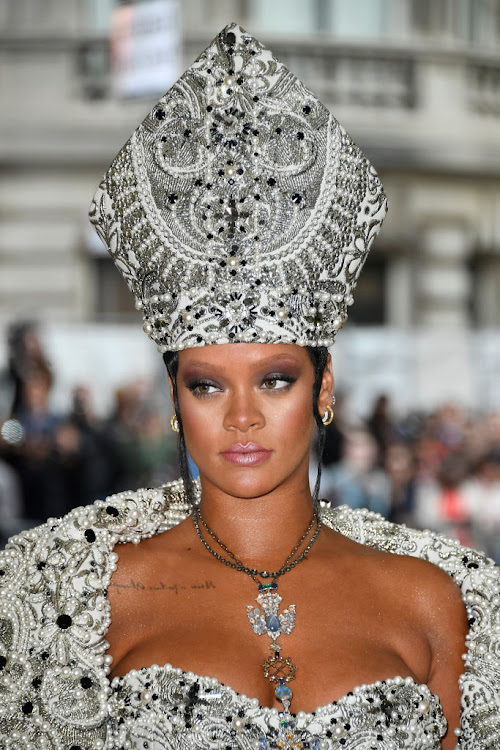 Here's which celeb's looks were fashion heaven - and which ones were sartorial hell - at last night's Met Gala in New York.

There is no grander night for the denizens of the fashion world than the annual Met Gala, the quintessential showcase of who’s who (and who’s wearing who, and to what effect).

From a strictly sartorial perspective, the Metropolitan Museum of Art fixture is notable because it empowers prominent designers to blur the lines between costume and couture. But, for the vast majority of us onlookers, the real allure of the evening stems from the celebrity guest-list, and the drama it invariably attracts.

In spite of the fact that the devil wears Prada, this year’s theme was "Heavenly Bodies: Fashion and the Catholic Imagination". It’s a motif that calls for re-imagined Madonnas and gilded laurels.

Here’s our take on the best and the worst of last night’s fashion:

You may hate the pop idol’s idiosyncratic Pope-mod fusion, but the fact of the matter is, this look is already iconic.

Designer Margiela assembled the clerical headgear and the celestial robe, which are undercut by the surprising mini-dress they conceal. The combination makes for an interesting, cheekily irreverent (albeit somewhat literal) statement: fashion is a religion – and Rihanna’s the Pontifex Maximus

Unlike some of the more overt Papal renderings, Ora’s sheer, embellished gown and long dark train hinted at the duality and the ethereality of Catholic influences, without outright evoking a cassock.

Kim Kardashian’s form-fitting Versace gown might not be the most inventive interpretation of "the Catholic imagination", but it definitely does justice to Kim’s heavenly body.

She looks polished and glamorous, while subtly paying tribute to the genre of cross-laden, sex-spangled garb popularized by inimitable ’80s divas (read: Madonna).

Weird pants! Floral tinfoil. Not heavenly. Not Catholic? Yawn. The culprit behind the design? Richard Quinn.

The only thing worse than missing the mark at the Met is aiming in the wrong direction.

Sweet Shailene Woodley in reliable Ralph Lauren was probably trying to do something not unlike what Rihanna managed to pull off.

That said, it’s hard to see how both she and the house of Lauren failed to notice her uncanny resemblance to the Tin Man. This is so wrong for the red carpet, but so right for the yellow brick road…