It's another victory for team Wakanda. Black Panther has proven to be a cash cow for Marvel Studios hitting the $1 Billion mark this weekend. An impressive and lucrative feat for the $20 million budget blockbuster.

Equally bankable are the movie's main cast. The success of the flick has  now shone a light on its main cast who have not always enjoyed this level of fame before. From androids, lovesick orphans to dead politicians, here are some of the roles played by this year's must-see actors and actresses who star in Black Panther. 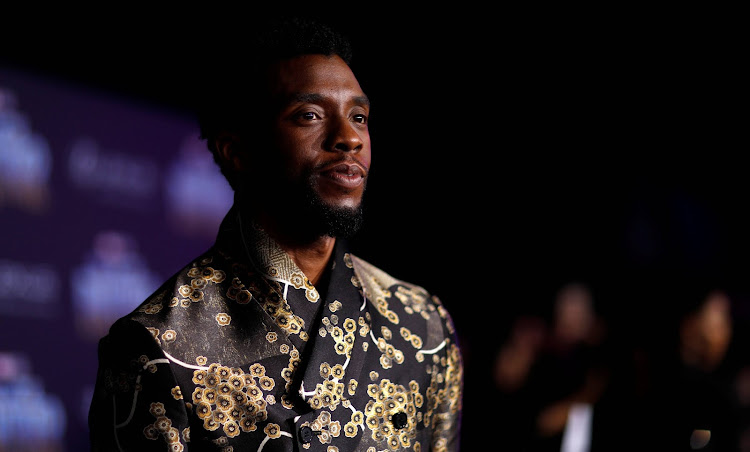 He has been in a slew of movies including Gods of Egypt and Get on Up. But one of his earlier roles was on an episode of Cold Case, one of many crime series where actors tend to get break out roles.

Unfortunately, Boseman was not a main in the crime drama but rather the topic of murder, playing Dexter Collins, an ambitious and hopeful city councilman who is murdered by a paranoid member of his staff. His character was not as assertive as his Black Panther counterpart, yet it shows Boseman's ability to bring quiet characters to life. 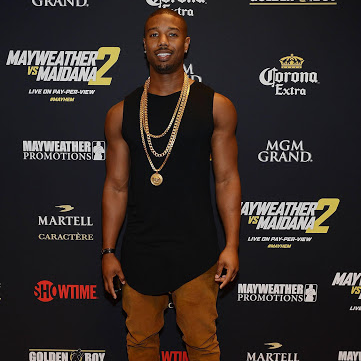 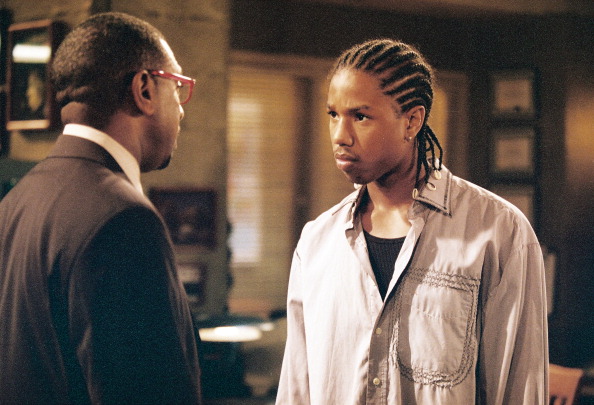 In the last five years, Jordan has become a definite must-watch star.  Whether on the red carpet, a magazine cover shoot or starring in his career defining role in Creed, Jordan has been on many a movie critics radar.

However in 2003, Jordan was sporting longer locks in the soapie All My Children. Prior to  Jordan nabbing the role, Boseman played the troubled teen (this was his first acting role) but when producers chose to make the character a regular they cast Jordan instead. He also enjoyed smaller roles on The Sopranos, Cosby and The Wire. His role as temperamental teen Reggie Montgomery in All My Children was a far cry from his portrayal of Black Panther's villainous Erik Killmonger. 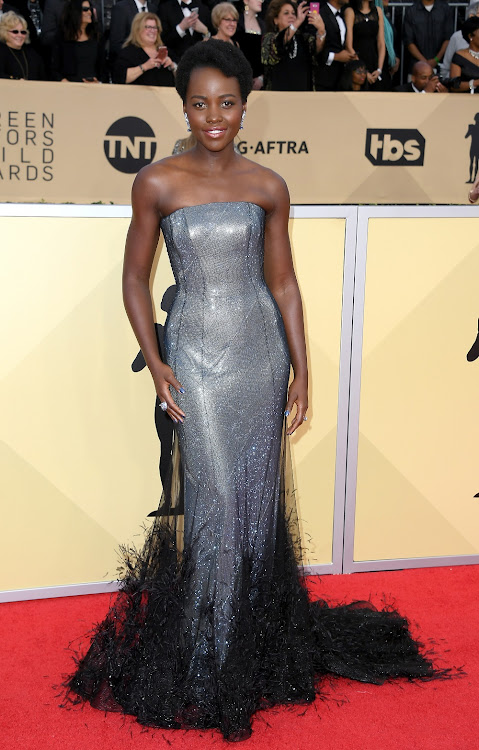 If you were not born under a rock you will probably remember Nyong'o as part of the cast in 12 Years a Slave. Her role as one steel-willed Patsey earned her an Academy Award in 2014. However, her first role in Hollywood was not in front of the camera. Nyong'o was a production assistant in The Constant Gardener, working with Ralph Fiennes. Her foray in front of the camera was on MTV Africa's critically acclaimed series Shuga. Her vibrant portrayal as Nakia in Black Panther is one of the many roles she has since played that has seen her cast in a number of successful films in Hollywood. 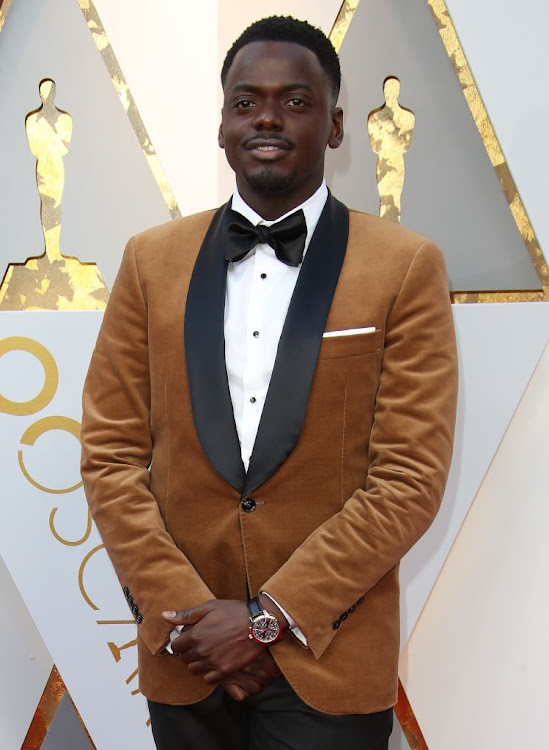 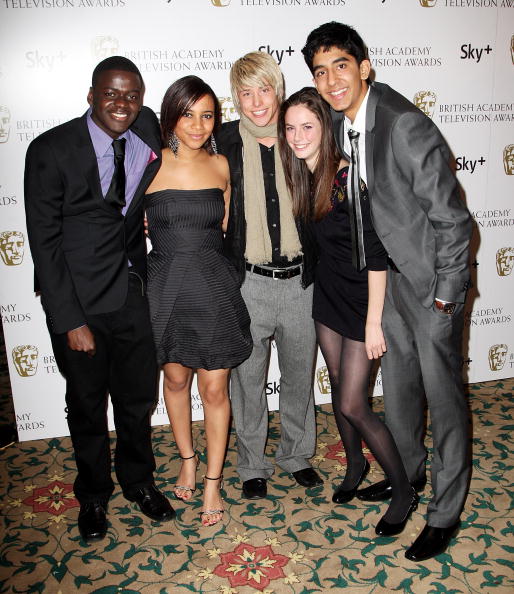 Once upon a time, television was overrun by a number of series depicting teenage angst; be it rich, glamorous and moody teens as in Beverly Hills: 90210, or the boozing bullies and snippy brats of Gossip Girl.

Enter Skins where Daniel Kaluuya played Posh Kenneth, one of many party loving teens on the hit series. Kaluuya  was cast as a recurring character for its first two seasons and his exuberance as the hip hop loving Posh Kenneth stole many scenes.

You will also have noticed Kaluuya in Jordan Peele's Get Out which earned him a Best Actor nomination at the 2018 Academy Awards.