No quick fix for Eskom ills by current board, CEO 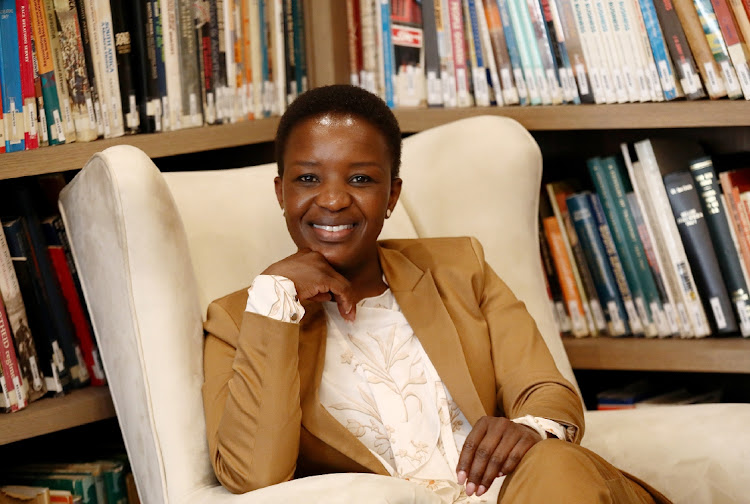 Busisiwe Mavuso is right, but unfortunately, people are always afraid of the truth, the writer says.
Image: MASI LOSI

Regarding the spat between Scopa and Eskom board member Busisiwe Mavuso, I realised the unrealistic and unfair manner in which the problem of Eskom is approached. While we all acknowledge the inconvenience and effect that the power utility has on the economy and our daily lives, an element of patience needs to be exercised if the entire rot at Eskom is to be permanently fixed.

To be realistic, Mavuso hit the nail on the head when commenting about the rot at Eskom. Unfortunately, people are always afraid of the truth. The mess at Eskom was caused first by the ANC government’s failure to heed the advice provided by experts when they came to power.

The advice was the need to increase the electricity supply through the building of additional power stations. Though the advice was implemented belatedly, it had certain problems which could not improve the situation. The state capture project and concomitant corruption leading to the usage of Eskom as a cash-cow exacerbated the whole problem at the power utility.

By the time the new CEO was appointed, Eskom and the entire state-owned enterprises were on their knees. The new Eskom board, with the CEO, therefore cannot come with a magic wand to improve the situation. As such, all of us must brace ourselves for a long-term period of load-shedding.

The problem will be fixed. I therefore agree fully with Mavuso that the rot at Eskom is not the creation of the board and the CEO. This requires that Scopa be considerate in their engagement with the Eskom board and the CEO. There is nothing wrong with what Busisiwe Mavuso said.

Chair of parliament’s standing committee on public accounts Mkhuleko Hlengwa has apologised to Eskom board member Busisiwe Mavuso, with whom he ...
News
3 weeks ago

Mavuso spot on: ANC to blame for power cuts

Switch off your egos, serve SA

The heated exchange between Mavuso and Hlengwa would have been funny if it wasn’t so serious given the electricity crisis that has had devastating ...
Opinion
3 weeks ago
Next Article