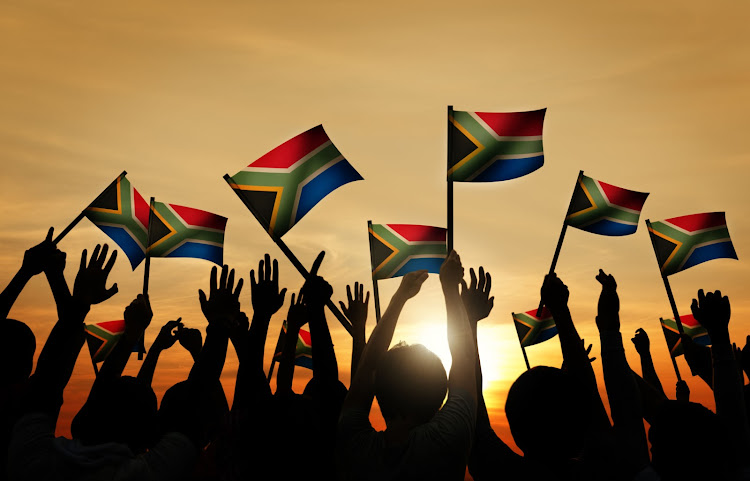 South Africa has been thanked profusely by the WHO for its sterling scientific work and transparency with regard to Omicron.
Image: 123RF/rawpixel

It has become normal for some ANC leaders caught stealing or lying under oath to gang up against President Cyril Ramaphosa.

I understand [former health minister] Zweli Mkhize has just joined these hyenas hellbent on destroying whatever is left of our ravaged economy. Like Business Leadership SA chief executive Busisiwe Mavuso pointed out, crooks in SA politics outnumber the few good men and women who want to see real change in government.