‘I don’t know what the charges are’: police chief Mawela on arrest of advocate in Senzo Meyiwa murder trial 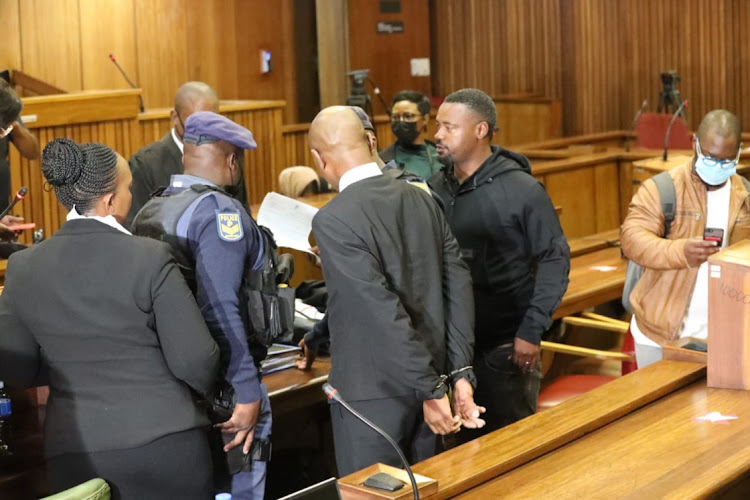 Gauteng provincial police commissioner Lt-Gen Elias Mawela said early on Friday he did not yet know why an advocate representing four of the accused in the Senzo Meyiwa trial was arrested on Thursday.

In an interview with Clement Manyathela on radio 702, Mawela said he was caught by surprise by the news.

Advocate Malesela Teffo was arrested in the high court in Pretoria on Thursday shortly after court adjourned.

It is understood he was arrested for failure to appear in court for another matter in which he faces charges of assault and trespassing.

Mawela said he would meet the investigating officer and his commander during the day to get a full brief on the charges and the circumstances that led to his arrest.

“I don’t know exactly what the charges are. What I have learnt is what is in the media saying there was a warrant of arrest,” he said.

“He [the investigating officer] said he executed the warrant of arrest and what I saw on TV is that it was executed in court. I said, ‘but was it necessary for us to do it in court?’”

Adv Malesela Daniel Teffo, who is representing four of the five accused on trial for the murder of Senzo Meyiwa, has not only taken centre stage in ...
News
3 months ago

The red berets have condemned the “dramatic arrest” of advocate Malesela Teffo, describing it as an “unnecessary use of force and deliberate attempt ...
News
3 months ago
Next Article