I agree, calling your wife 'makoti' reduces her to a servant 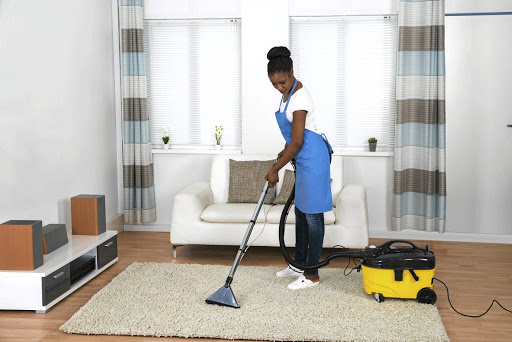 What an opinion piece by Kabelo Chabalala published on January 7. I agree fully with what he has written and would like to add my voice as well. As black people we need to learn the differences between family, relatives and community.

Calling someone you love makoti reduces them to a servant. I am disgusted by the bad  treatment meted out by women on other women. Chabalala referenced Mamazala the TV show; when you watch the show, you are dumbstruck by how bad mostly the sisters/mothers of the husband treat their sisters-in-law.

The woman is a sister-in-law because your son/brother chose the person. During the wedding speeches people always talk about how they gained a daughter/sister, yet the treatment is totally inconsistent with that statement.

The other thing is the unwarranted accusation that when a man dies, they are killed by the wife. I know that some widows do pay to have their husbands killed, but the suspicion is always there even when the wife is innocent. The other despicable treatment married women go through is the sitting on the mattress ahead of her husband's funeral and the drab mourning attire afterwards.

A man can be useless during his marriage but the minute he dies, the wife will be accused of wanting to spend his money. Other men resort to not including their wives as beneficiaries, claiming she would spend their money on other men, even there's no telling who's going to die first.

Kabelo is right, as husbands it is our duties to protect our wives if we claim to love them.

Protect your wife from your blood during family gatherings

The manner in which “makoti” is said is a constant reminder that makoti is synonymous with servitude.
Opinion
2 weeks ago

Would you pay R10k for this 'makoti blanket'?

"Does it come with umakoti?" asked one tweep.
S Mag
7 months ago
Next Article