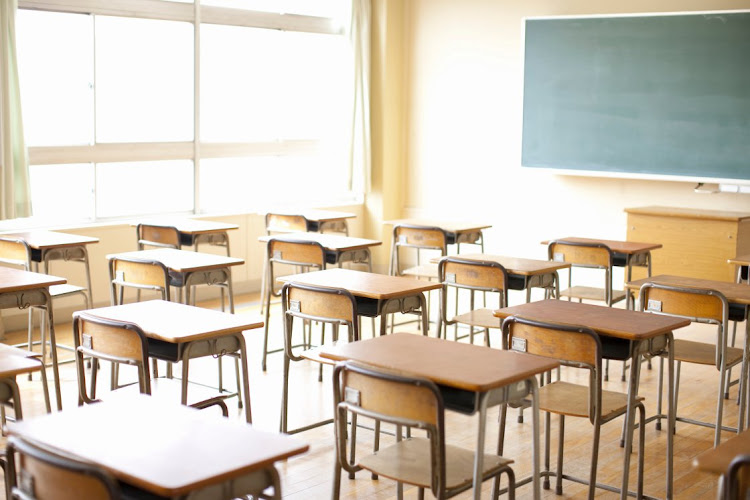 Greedy union members in Soweto are eyeing principal positions and killing our education. Most of these union office bearers who lack leadership skills are heading schools and do not have experience.

Every time there is principalship vacancy, they abandon their schools and apply for these positions at schools with more pupils. They bully poor parents in the SGB (school-governing body) to appoint whoever they want to those positions. What makes matters worse is their bad leadership, which is  really dictatorship.

They influence the elections of SGBs so they can control the parents’ wing at schools. The question is, are authorities not aware of this abuse or they are just turning a blind eye on these happenings? It is clear that so-called senior officials in the districts are behind this corruption. Some of them were union leaders who are paying their friends so they can occupy high positions at schools.

If an applicant is not a member of that union, doors are shut in their face.

Such principals spend most of their contact time visiting union members at other schools and solving members’ problems at different institutions while situations at their schools go unattended.

Unfortunately, some education officials report to union members as they are the ones who put them where they are and they have to pay back. Any official who does not toe the line will see their work get more difficult as they are boycotted and disengaged.

Our plea as parents is that we can’t afford payments or fees in well-equipped schools outside our township. The department should take the education of our children seriously by stopping these rotten potatoes from moving from one school to the other. Union members should stick to their responsibilities, which is to protect their members and not kill our system.

Teacher fired for hitting pupils, insulting female colleague fails to get job back

A Gauteng teacher who was sacked for assaulting two pupils with a pipe, referring to them in derogatory terms, and swearing at a female colleague has ...
News
1 month ago

Teacher fired for having sexual relationship with pupil

A Free State teacher has been dismissed after being found guilty of having a sexual relationship with a 22-year-old pupil.
News
1 month ago

Limpopo teachers have raised concerns about the cancelation of the rural incentives as they are already earning peanuts.
News
1 month ago
Next Article