Who must protect state property? 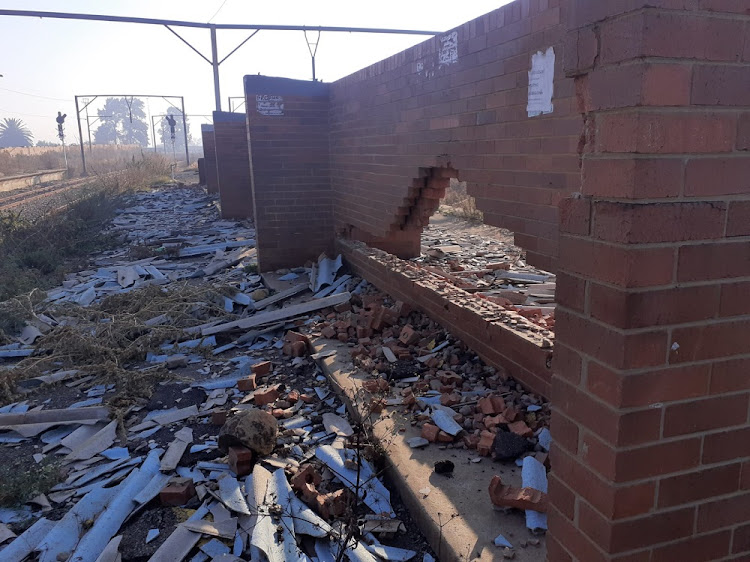 Waiting rooms which have been vandalised at Kliptown station in Soweto.
Image: Penwell Dlamini

The properties are now under the management of the Eastern Cape Development Corporation (ECDC) and the media recently reported how those buildings had been captured by certain individuals. Some of these people are known freedom fighters. They are now stealing from the same people they purport to have fought for.

The irony of their self-aggrandisement knows no bounds. But it is also the state's fault for lacking the energy to guard and protect public property. Russia has the FSB to combat counter-revolutionary tendencies and sabotage. The US has the department of justice and FBI for the same purpose.

Our friends in China and Cuba have firing squads to deal with those found guilty of sabotage and stealing from the people.

The point is that nations who are keen to protect their sovereignty and constitutions build the capacity to develop strong teeth to bite. What about us?

Crime stats: Property and contact crimes plus CIT heists are down

Police minister Bheki Cele said the police service is making strides in the fight against crime as provinces have reported declines in various ...
News
1 year ago

All the electrical appliances in the kitchen were destroyed and valuable cutlery was missing.
News
1 year ago

De Lille says 32,000ha of land will be freed up this year, but EFF and DA take her to task over expropriation

"Land is a very important issue to us. It is not something to be toyed with," said EFF MP Annacleta Siwisa.
News
1 year ago
Next Article