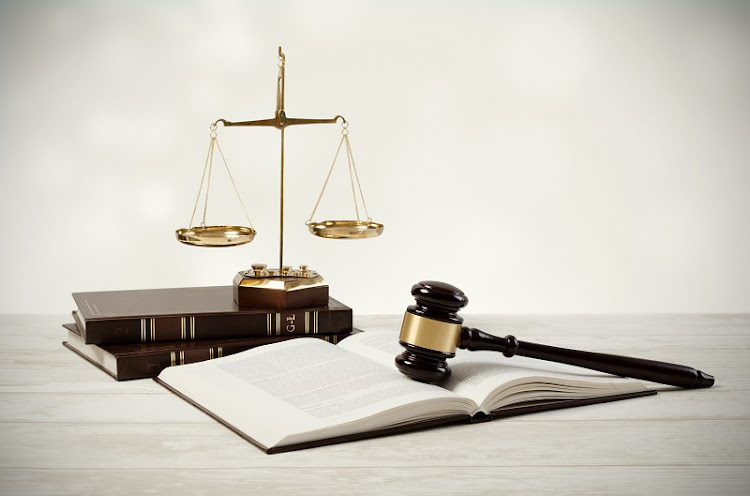 Criminals are operating with impunity. Introducing the death sentence will not reduce crime. Even if you cut off their body parts, it will still do nothing to deal with crime

None of the state capture looters have been arrested and jailed.

The criminal justice system is broken and at the heart of it lies the corrupt and incompetent policemen, top officials and politicians.

Instead of having a professional police force, we are more interested in seeing that they are 83% black, whether they are capable, trained or have the necessary skills is of secondary importance.

Thousands of people have signed a petition which demands the return of the death penalty for crimes committed against women. The petition by ...
News
2 years ago

Our primary interest is affirmative action (AA). We have to choose between AA or a relatively crime-free SA. We can't have both. They are contradictory goals.

Then we have tenderpreneurism in which we pay three times the price for a police vehicle and other equipment and three times for leasing premises.

So, we have less police vans and other police assets. The top officials and politicians are all cadres.

Imagine the former Durban mayor Zandile Gumede, who was fired for corruption, not going to jail but being redeployed to head a police procurement department.

It doesn't matter if it is gender-based violence, gang violence on the Cape flats, xenophobic violence in Gauteng or trucks being bombed, they all have a common denominator; the ANC policy of AA, BBBEE and cadre deployment, redeployment and re-redeployment in the criminal justice system.

Leave the death sentence alone until we have cleared up this mess.