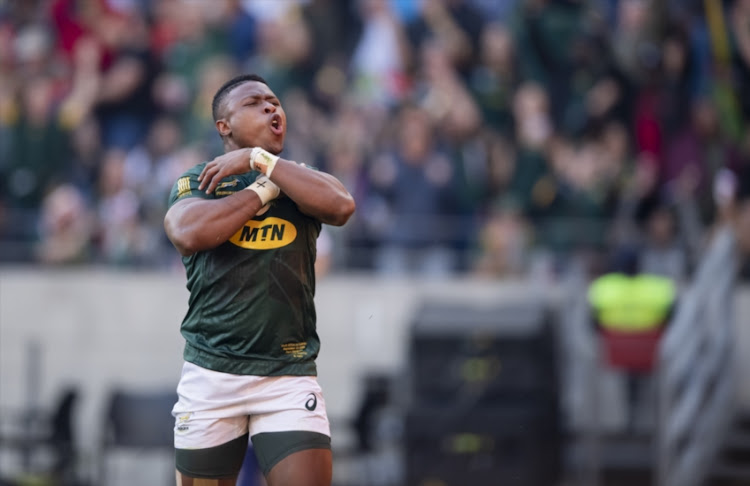 We're responsible for what we consume. This applies more to sport stars like Aphiwe Dyantyi. That's because they can easily consume stuff with banned substances.

Dyantyi has been charged with doping after his sample B also tested positive for banned substances. That's tragic news for one so talented. What is sad is what has been said and insinuated on social media. People have turned this unfortunate incident into a political football.

All of a sudden, people who hardly know anything about rugby and its culture have become "experts". According to them, Dyantyi has been set up and had his food or drinks spiked by "racists" in an effort to cost him upcoming Rugby World Cup place.

What they don't know is that there are 11 black players going to the World Cup. Why was their food not spiked?

Dyantyi went to Dale College, a posh school in Eastern Cape where I'm sure he was taught about what to look out for in terms of banned substances.

Former Springbok hooker Chilliboy Ralepelle has been caught doping twice and in both those occasions he never blamed anyone. Online populism will kill this country if we're not careful.