Cyril must call Mboweni to order or it will backfire 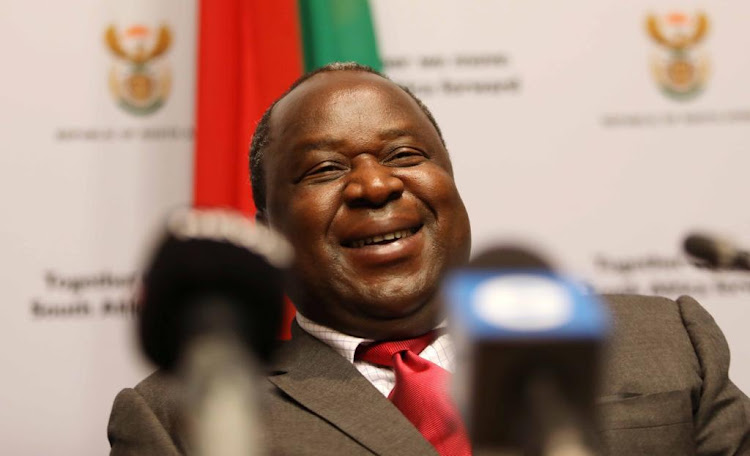 I am annoyed by the conduct of our political leaders, especially minsters such as finance minister Tito Mboweni.

Judging from Mboweni's comments over e-tolls, the government guarantee to bail out the SABC and the old Venda pension payout made me regret voting for the ANC. I doubt if Mboweni understands his role in government.

Mboweni turned down the SABC's application for a R3.2bn government guarantee. This bailout is for the benefit of the public.

Former public protector Thuli Madonsela released her report on the maladministration of the Venda Pension Fund which is not paid to date. She also recommended remedial action be taken but National Treasury has not done anything. Mboweni said those beneficiaries who are still alive must not worry as they receive social grant. Is the money still available?

As a public servant, Mboweni's posts are anti-democratic so the president must take action against him. This will set an example to all political leaders of how they conduct themselves in public.