Christian political parties don't know how to sell themselves to believers 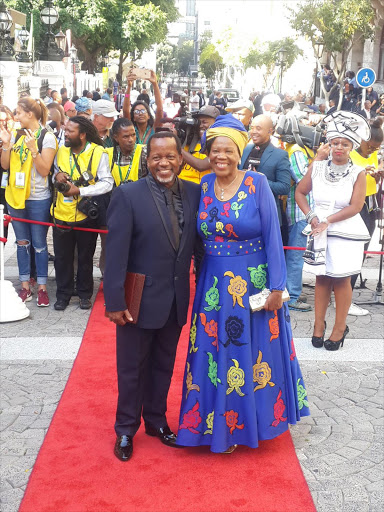 SA has a rich history of Christianity. As a matter of fact, the country was previously a Christian state.

Then we were fed a wrong dose of religion by the past regime: that God favoured whites over blacks; and that whites were superior than blacks. What nonsense!

When democracy was ushered in 1994, things changed: SA became a secular state. However, Christianity remained dominant.

But since the country became a secular state, many things have gone wrong. For instance, the moral fibre of the nation has become weak. That's a topic for another day.

There are several political parties that subscribes to Christianity. ACDP, UCDP and Christian Democratic Party (not represented in parliament) come to mind.

However, these political parties don't enjoy the majority support of Christians. Instead, believers support the ANC and other parties.

So why are Christians not supporting Christian political parties? Many believers hold the view that religion and politics don't mix.

The other problem could be that leaders of Christian political parties lack charisma and are politically bankrupt.

They can't even make a political statement. These parties need to introspect and change their approach to politics.

Vytjie Mentor, the former chairperson of the ANC caucus in parliament, is joining the African Christian Democratic Party.
News
2 years ago
Next Article