Political subjugation of the right to terminate pregnancy a worry 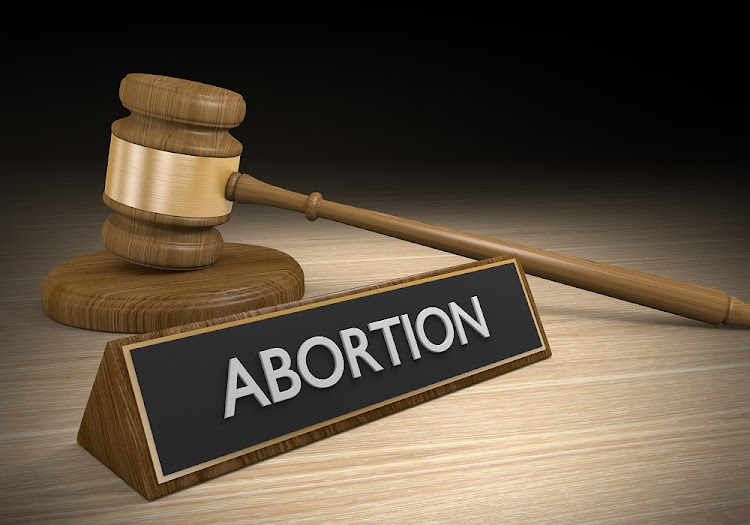 Research reveals that reproductive rights have become very complicated, beyond motherhood as well as the right to carry a child for another person for money.
Image: 123RF/David Carillet

I recently caught up with a former colleague and in the midst of our conversation, I asked when she planned on having her first baby. You're not getting younger, I said.

She was quick to respond and described in great detail how she harbored no desire to mother any child. She labelled motherhood as overrated and unexciting. Besides, she liked her independence better.

Strangely enough, she said that any opportunity to birth a child or children for another couple is welcome. In short, she was not averse to the idea of surrogacy, as long as she was paid.

Our conversation made me think broadly about reproductive rights, including the commercialisation of reproduction and the position of powerful nations regarding reproductive rights and how those positions affect our country. I also found feminist debates on motherhood very interesting.

To begin with, New York Times columnist Ross Douthat says that the debate around surrogacy in America is based around "Americans looking abroad for cheaper wombs". Douthat berates commercialised reproduction, given that it doesn't "rate as a major cultural or political concern".

When reading further on reproductive rights and motherhood, I was stunned to read an opinion piece which described how motherhood as a subject matter was abandoned in modern gender theory. The article stated that motherhood emerged in fewer than 3% of papers, journal articles or textbooks, labelling this as the unfinished work of feminism.

I found this strange. Why would any topic, particularly motherhood in gender theory, be unmentionable or forbidden when feminists have battled greater evil?

Companies should be forced to pay 100% benefits to pregnant women as UIF amount is capped, not enough
Opinion
3 years ago

Generally, most feminist theories advocate for absolute equality for women, prioritising women's professionalism and individualism first and foremost. Motherhood, therefore, is seemingly the opposite of this construct.

But research reveals that reproductive rights have become very complicated, beyond motherhood as well as the right to carry a child for another person for money. For instance, the political subjugation of the right to terminate pregnancy is very concerning.

The debate regarding motherhood and surrogacy seems minor when one considers the recent US reproductive gag, which affects reproductive rights of SA women, because African countries rely on US aid. A report states that SA received $531m from the US Agency for International Development (USAid) to fund health and population programmes.

In a nutshell, while abortion remains legal, US president Donald Trump's administration says US taxpayers' money cannot be used to pay for abortions. So, while women in SA may enjoy the freedom to terminate an unwanted pregnancy, without US subsidy the right becomes moot.

Customary law barred women from owning what is rightfully theirs - ConCourt has stopped the madness.
Opinion
3 years ago

The US gag rule on termination is the sort of global economic power former president Barack Obama also warned about, during the Mandela lecture.

Obama said that "when global economic power is concentrated in the hands of the few, history also shows that political power is sure to follow - and that dynamic eats away at democracy.

"Sometimes it may be straight-out corruption, but sometimes it may not involve the exchange of money; it's just folks who are that wealthy get what they want, and it undermines human freedom."

It should concern us greatly that while SA and other African countries have liberal termination laws, those rights are threatened simply because the Trump administration plans to withdraw aid to NGOs that rely on it to provide safe termination of pregnancies.

Many women have died due to complications from backstreet abortions , and without international aid; many more will die.