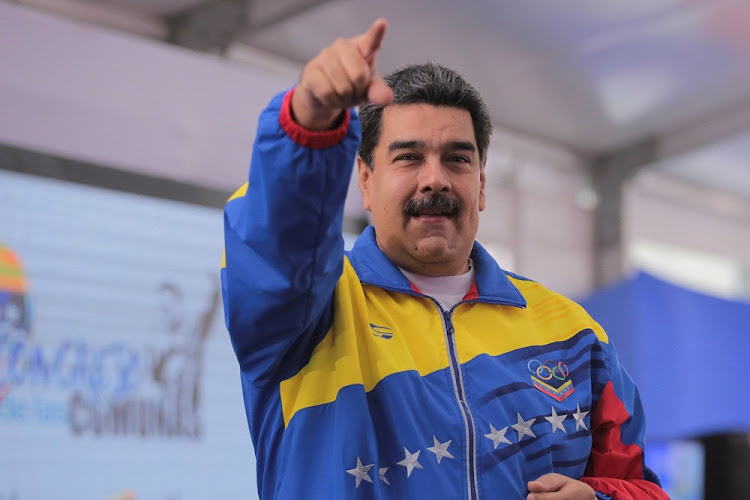 I recently met with two Venezuelan opposition politicians who had travelled here to give us a first-hand account of how and why Venezuela has imploded. They gave us a clear and urgent warning not to head down the same dead-end road of populist socialist policies that has led to Venezuela's failure.

Just a generation ago, Venezuela was the richest country in Latin America with GDP per capita similar to Norway's. Today it is a failed state with more than 80% of its population living in poverty, battling food and medicine shortages. Its healthcare system has collapsed, and infant mortality has skyrocketed with malnutrition given as the main reason for baby deaths. Annual inflation is at one million percent and the economy has halved in size.

Why? Because Venezuelans fell prey to the myth of the strong, charismatic leader. Hugo Chavez promised them a socialist utopia. He promised to be the Robin Hood who would take from the rich and give to the poor. His socialist agenda was the same toxic mix of expropriation, nationalisation and institutionalised corruption that the ANC and EFF are flirting with here in SA.

Even though SA is in a critical state, we still operate under the assumption that "it will never happen here". But that's what the Venezuelans thought too. Hearing their story first-hand was a reality check. Because Venezuela's early warning signs are flashing in SA.

The coalition between the ANC and the EFF in Port Elizabeth is the biggest threat to South Africa right now.
News
3 years ago

President Cyril Ramaphosa's ANC is moving South Africa decisively away from liberal democracy and towards more populist socialist policies that concentrate power in the state. They are meddling more and more in the economy, even while failing in their core mandate to provide health, education, police, infrastructure and welfare services to the nation. They are pursuing a raft of interventionist policies that will be disastrous for our economy.

Meanwhile, they are allowing the cornerstones of our democracy to crumble. Most damning of all is the breakdown of our criminal justice system.

Because of all this, every single economic indicator in SA is moving in the wrong direction.

We're in a vicious cycle, as this downward trajectory pushes the ANC into a corner, reducing their space to implement the necessary structural reforms and making them more likely to resort to further populism.

In desperation, they are turning to the EFF, whose support they will need if they get less than 50% in 2019. They teamed up with the EFF to take the Nelson Mandela Bay metro from the DA-led coalition, even though that meant returning it to the same people who stole millions from the city before 2016. Both parties are implicated in the theft of millions from Limpopo's rural poor in the VBS heist.

The modus operandi is the same as in Venezuela. The ANC and EFF are stealing from the poor while claiming to represent the poor.

Both parties are relying heavily on charismatic, popular leaders, and have little regard for democratic institutions that check and balance power.

Many voters believe that Ramaphosa needs a "stronger mandate" in 2019, so that he can save South Africa from the ANC. Effectively, this means they feel they should vote for the ANC to save SA from the ANC.

Venezuela's experience should warn people not to rely on personalities, but rather to support real reform and liberal democracy.