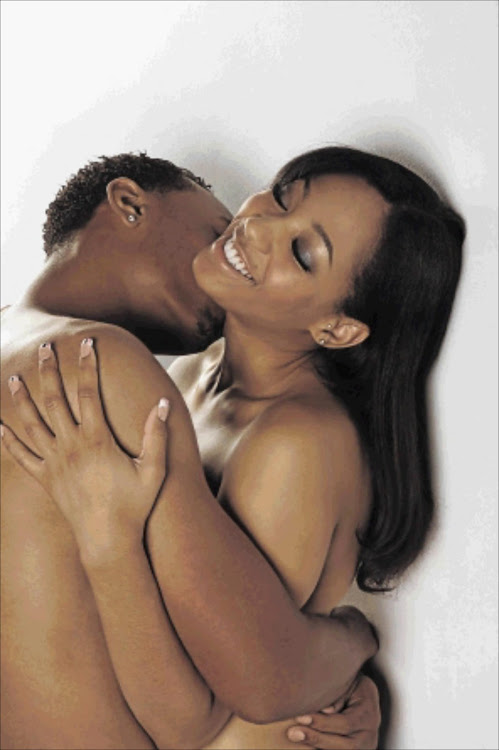 Men and women socialised to lie about their sexcapades.
Image: THINKSTOCK

"Women sleep down and men sleep up, that is the unfortunate rule of life," lamented a friend of mine who has this knack of summarising slices of life in witty one-liners.

This conversation was sparked by how the recent outrage on social media on slay queens hardly bothered to demand that rich men who perform adventurous sex acts on your women for tons of cash be put under a microscope.

We saw in recent times how Mzansi spent copious amounts of data outing and shaming the slay queens sleeping with perverted rich old men for money, while one of these rich men were outed and put up for equal scrutiny.

What my friend said reminded me of how women always have to have a special calculation formula of working out the number of partners they have slept with, should a potential husband ask the dreaded question.

Say, for example, you have slept with 11 men before you met hubby, you then get the number 10 after subtracting one then proceed to divide it by 2 to get 5 and, walla! You just show him the number he is looking for with a wave of your hand and you will see the look of satisfaction on his face.

He will love you more if he feels that you have slept with a small number of men in your past.

Where do unemployed men get the audacity to cheat?

Sies! Where does a man who is not even working get the confidence and cheek to cheat on a partner who is bringing home the bacon?
Opinion
3 years ago

For men, however, the formula of sleeping up is different. It is usually X+2 multiplied by 5.

In their early 20s some men, who have only slept with two women, would have included their childhood sweetheart, perhaps, and one lucky one-night stand, and would go to great lengths to inflate this number to 20 using this formula just to gain street credibility in locker rooms.

No man in his 20s must ever lay claim to having slept with only two women, even though the reality may be true.

Of course, by increasing these numbers, they are lauded for their sexcapades and accepted as real men. Learning this from an early age, men begin to lie about this number from kindergarten.

My nephew came home the other day swearing that he was going to marry Lerato from their nursery school.

In fact his cute words to me were: "Auntie Lerato has agreed to marry me."

Curious about this cute love story, his mother dropped him off at creche the next day expecting her little makoti Lerato to embrace them as they entered class.

Alas, my sister said she observed how this pretty young girl did not even give my dear nephew the time of day.

After much careful prodding to establish if he had begun a journey as a pathological liar, my sister was able to decipher that my nephew was nursing a secret crush on Lerato.

I was in a similar position to Lerato in primary school when I heard a rumour that one Stanley Molefe told all and sundry that I was his girlfriend.

Romantic notion of first love may blind us to the truth

The romantic notion of our first love never fades and we love to throw about idioms when it comes to relationships, such as ou liefde roes nie (old ...
Opinion
3 years ago

Besides hardly greeting him in the school grounds, our primary school had a strict rule about girls and boys kissing or even holding hands.

Not wanting to be found foul of the rules as a law-abiding school child, I set out to interrogate this rumour from the source.

I waited for lunch break to announce in a loud voice to all who could hear that I had never agreed to become his girlfriend.

Of course, back then I saw myself as Thuli Madonsela with the lady justice sword writing this wrong.

It was only later in my maturity that I realised I could have handled it better and saved him the embarrassment that he failed to outlive throughout our schooling years.