Announcing impending parenthood can be minefield 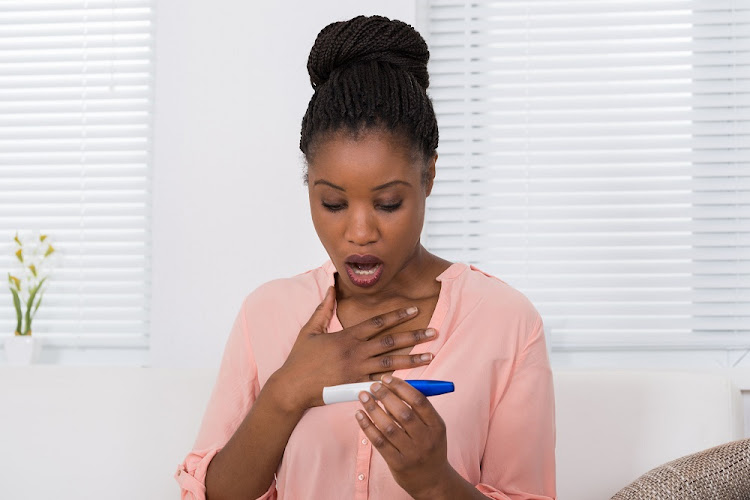 "Voetsek! Voetsek! Don't even touch my gate! I was not holding the candle when your daughter was sleeping around."

This is how a delegation hoping to announce the pregnancy of their daughter were cruelly chased away from the home of the mother of the young man who had impregnated her.

My friend told me this tale of how her grandmother was once humiliated by a potential in-law.

The mother of the young man looked to be in her 50s and the elders she was chasing away were in their 60s and 70s, yet, for this uncouth mom, these elders did not deserve an iota of respect.

She told them she was not prepared to pay any maintenance money to some brat as everyone knew that her son was still studying at university and was not earning a salary. She obviously chose to deliberately offend this family to create animosity between them as her way of eventually escaping the responsibility of paying for the child.

Culture dictates that discussions between families must be opened once the family of the girl expecting a child out of wedlock informs her family about who the father of the child is.

Breaking up in the bank and heartbreak hotel in China

How does somebody break up with you in a bank, bathong, asked a friend of mine recently when she told me of the latest instalment of an episode in ...
Opinion
3 years ago

In many black families, girls still wait until they are in their late 20s or early 30s and on the cusp of marriage to introduce their intended husbands to their families. Many black families do not allow the practice of ngena phuma during the dating phase, thus young women date out of sight of their parents.

In many instances, parents only get to know who the boy who impregnated their daughter is after the pregnancy happens.

While once upon a time it was the norm for the boy's family to take responsibility and help him to introduce the child to their ancestors, as well as to support him to raise the child with the girl's family when the couple is unmarried, today there are many families who take an antagonistic stance when they hear that their sons are about to become fathers or totally reject their grandchildren.

It was unheard of of families to insult delegations wishing to discuss the way forward when their children have created a child.

But, lately, it seems one needs to do a background check on the family and to have conversations with them first about the impending parenthood before one can send a delegation to discuss what is traditionally called damages.

The two families need to be on the same page because it is even more tragic when parents, who should know better and give guidance to their children, are the ones leading them astray.

In other cases, parents have been known to immediately send their boy children to boarding school or to stay with relatives in far-flung areas so that they can continue their schooling and as a means to encourage them to abdicate their responsibilities in the pregnancies.

In my friend's case, the granny and her delegation had no choice but to leave dejected without the boy's family hearing them out. My friend said her grandmother told her she learnt an important lesson from the incident. She said she learnt that anyone who was eager to shout voetsek at you, instead of engaging you constructively, shows the kind of environment their children were raised in anyway.

And now, almost 15 years later, the grandson wants to know who his father is and why he did not grow up knowing him. His family does not know where to begin, as they know the truth is going to break his little heart.