Job losses in journalism not good news for democracy 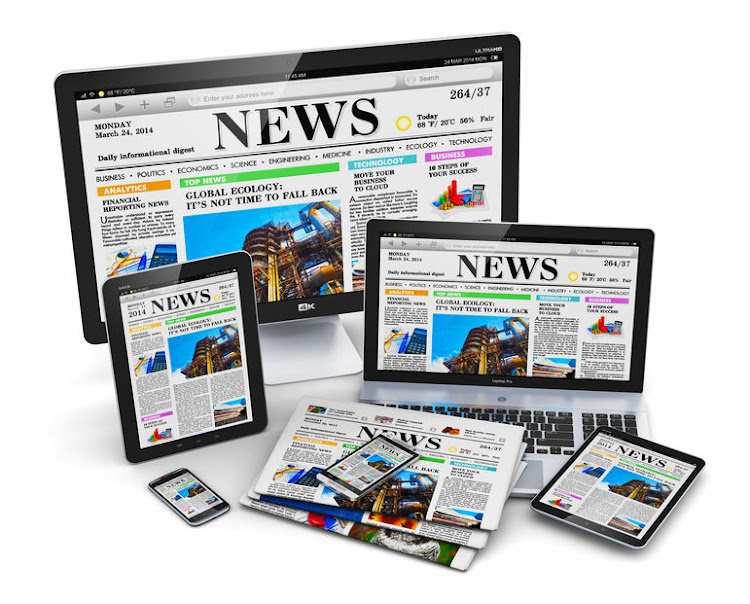 The way news is consumed has been changing over the years.
Image: 123RF/ scanrail

It’s World News Day but there are unprecedented job losses in journalism in SA. A new book, Power and Loss in South African Journalism: News in the Age of Social Media  (Wits Press) by Glenda Daniels, discusses the implications of journalist job losses for democracy in the age of social media.

In today’s era of Covid-19 and information disorder we need facts and reliable information more than ever. Yet, journalism is shedding an unprecedented number of jobs. It could be as much as more than 3,000 jobs from the beginning of the Covid-19 era to the end of this year.

Power and Loss in SA Journalism says: “The halcyon days of bustling newsrooms in traditional media are gone, forever. Digital disruption is characterised by the 24-hour cycle of news, algorithms and social media often filled with the unverified information and disinformation characteristic of growing political populism. The legacy newsrooms in SA today are like leaky ships owing to the tsunamis of retrenchments resulting from declining circulations, with no revenue model that works.

“One of the problems with getting exact numbers of job losses is that the definition of what a journalist is, and who is a journalist, has become fluid in the digital age of social media – citizen journalism, blogging, Facebooking, tweeting and opinion making (including disinformation, misinformation and propaganda, often referred to as ‘fake news’).”Then Covid-19 entered the already complex cocktail described above, clashing with information disorder of the day. Information disorder refers to the many ways in which our news environment is polluted through politicians use of social media/ falsehoods and propaganda, the public sharing sensationalism and divisiveness on Facebook, and Twitter.

South Africa needs to protect press freedom now more than ever as there are still stubborn resemblance of what the country used to be in its part ...
News
1 year ago

Research internationally, Unesco and Reuters Oxford Institute, and locally, Media Monitoring Africa, have all found that misinformation is as much of a scourge as the Covid-19 virus.

Ironically, just when good journalism is needed, to fulfil its public good and public interest mandate to be reliable conduits of information to the public, the Covid-19 pandemic could not have arrived at a worse time for journalism.

State of the newsroom reports from 2013 to 2019 show that journalism steadily shed jobs over the past decade from the economic downturn of 2008.  This year, the SA National Editors Forum (Sanef) commissioned independent researcher Reg Rumney to examine the impact of Covid-19 job losses in journalism. The research, released in June 2020, found that more than 700 journalists were retrenched in the first few months of the pandemic, and that hyper local news outfits were the most affected; 80 community newspapers closed down.

By July 2020 a  new round of retrenchments was announced when Primedia (which includes 702, KFM, Cape Talk, Eye Witness News (EWN) declared job cuts. The Primedia Group has 786 full-time employees but has not given a job-cut figure. Also in July, Media 24 announced it would retrench about 510 employees. This followed an SABC announcement of about 600 SABC jobs to be cut. These figures add up to 1,110, and with Primedia additions and the 1,200 freelance jobs the SABC is threatening to cut that would climb to more than 3,000.

During Covid-19 senior newsroom staffers took salary cuts in many of the big mainstream companies. There is no news about whether media owners and executives took salary or job cuts.

Journalism has to give voice to the voiceless and as more journalists lose jobs more diversity is cut.  Diverse views are critical for democracy. The role of journalists in a democracy is to speak truth to power, to hold power accountable, to provide factual information to the public. More so now in the Covid-19 era.

What needs to be done