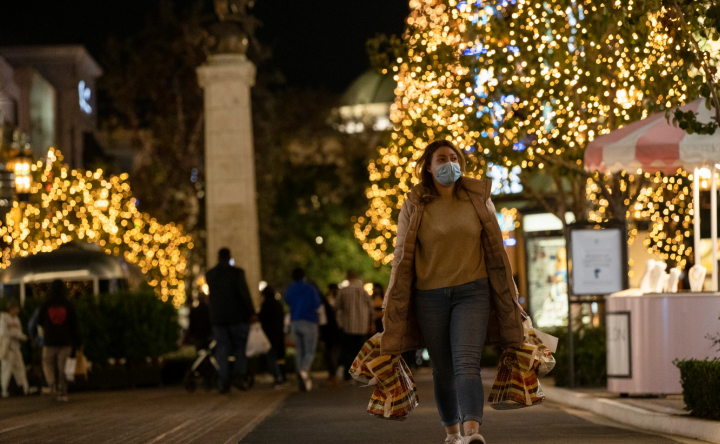 Australia has reported more than 28,450 Covid-19 cases and 909 deaths since the pandemic began.
Image: REUTERS/Mario Anzuoni

The New South Wales outbreak, which began around mid-December at Sydney's Northern Beaches, now totals 148. There are also smaller clusters in Sydney's west and south, which authorities fear could rise in coming days.

Victoria's three cases on Sunday were all linked to the same Melbourne restaurant, though the source of the infection is still under investigation.

But, "what is important is that they are in quarantine when they are diagnosed so that the risk of onward transmission is reduced," Victoria's Deputy Chief Health Officer Allen Cheng said in Melbourne.

Victoria, which now has more than 30 active cases, has made masks mandatory across the state while limiting gatherings and shutting its border to NSW.

Cheng said there are now 21 cases linked to the cafe and family gatherings of people linked to the Smile Buffalo Thai cafe in the bayside suburb of Black Rock in Melbourne.

However, Cheng reiterated the source is still unknown.

"We are looking at several lines of investigation," Cheng said.

"We have had more genomic results back... and they are all consistent with transmissions between each other and are also linked to the New South Wales cluster."

Australia has reported more than 28,450 Covid-19 cases and 909 deaths since the pandemic began.