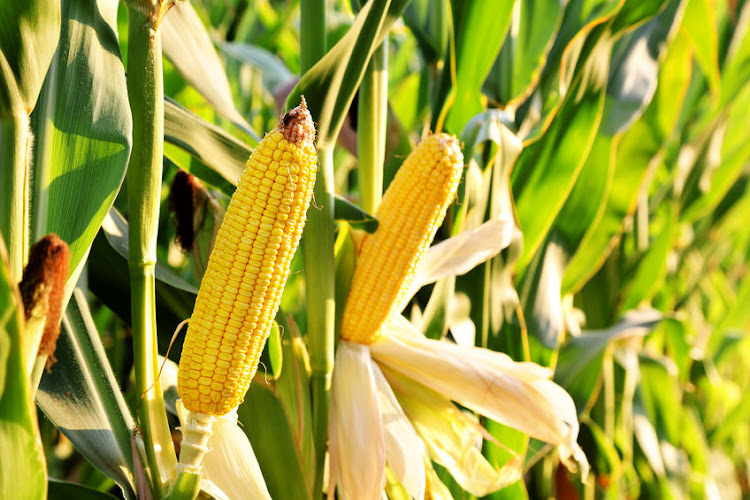 Mexico is largely self-sufficient in white corn used to make the country's staple tortillas, but depends on imports of mostly GMO yellow corn from the United States for livestock feed.
Image: 123RF/costasz

Mexico will "revoke and refrain from granting permits for the release of genetically modified corn seeds into the environment," stated a decree issued Thursday evening, which also mandated the phase out of GMO corn imports by 2024.

Proponents of GMO corn say the ban on domestic cultivation would limit the options of Mexican farmers, while phasing out its importation could imperil the food chain.

"The lack of access to production options puts us at a disadvantage compared to our competitors, such as corn farmers in the United States," said Laura Tamayo, spokeswoman for Mexico's National Farm Council.

"On the other hand, the import of genetically modified grain from the US. is essential for many products in the agrifood chain," added Tamayo, also a regional corporate director for Bayer, whose agrochemical unit Monsanto makes weedkiller Roundup and the GMO corn designed to survive application of the pesticide.

In a backyard in the Bronx in the mid-1980s, a vine laden with sweet-smelling and delicious tomatoes came as a revelation to urban gardening guru ...
News
8 months ago

Opponents of GMO crops say they contaminate age-old native varieties of corn and encourage the use of dangerous pesticides that endanger public health and harm biodiversity.

Mexico is largely self-sufficient in white corn used to make the country's staple tortillas, but depends on imports of mostly GMO yellow corn from the United States for livestock feed.

It was unclear whether the decree will phase out imported GMO corn for livestock, or whether the rules will only apply to corn grown for human consumption.

The rules mandate a phase out by 2024 of the use of the herbicide glyphosate, used in Roundup, the same year that Mexican President Andres Manuel Lopez Obrador leaves office.

Bayer agreed to pay as much as $10.9 billion to settle close to 100,000 US lawsuits  claiming that Roundup caused cancer.