Man sentenced for killing girlfriend while trying to commit suicide 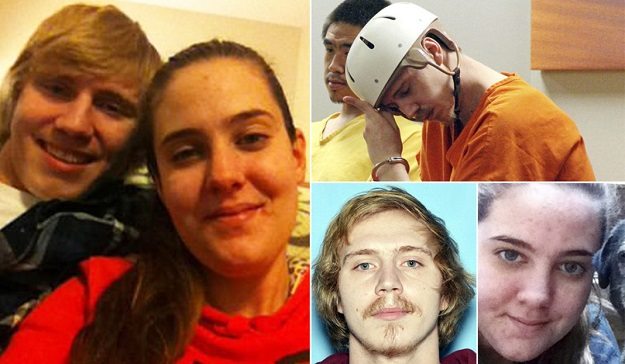 A suicidal man in Alaska who tried to kill himself and accidentally shot his girlfriend has been sentenced to nine years in prison.

According to the ADN report, the man identified as Victor Sibson fired the shot into his own head in 2017.

However, the bullet passed through his skull and killed his girlfriend Brittany-Mae Hagg.

Sibson was originally charged with second-degree murder. He pleaded guilty in November to manslaughter.

Prosecutors and defense attorneys suggested a 14-year sentence with five suspended, as well as ordered that Sibson receive treatment for mental illness.

Sibson has already served two years. He will effectively serve seven more years and won’t be eligible for parole until the end of time.

He apologised in court Wednesday to Haag's family. Sibson said he has not been able to forgive himself.

Ex-boyfriend had gun in one hand, knife in the other before double shooting

Police say the ex-boyfriend of a woman employed by Legal Aid SA entered her home with a gun in one hand and knife in the other, shortly before she ...
News
3 years ago
Next Article