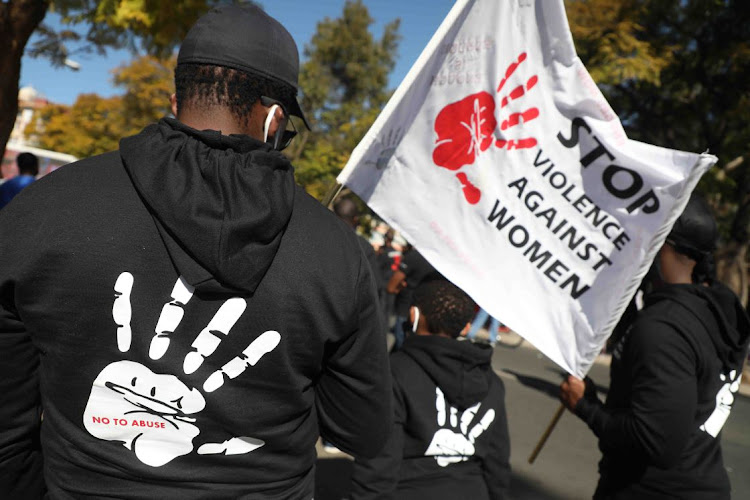 A partnership between traditional leaders and ministries within SA’s justice cluster to fight against gender-based violence (GBV) is set to be a blueprint for other provinces across the country.

The partnership launched in Polokwane, Limpopo, on Wednesday morning is the first of its kind involving the United Nations Office on Drugs and Crime (UNODC), SA’s justice and correctional service ministries, and traditional leaders.

The initiative is being launched to mark Woman’s Month as SA battles some of the world’s highest femicide rates with seven women being killed daily, according to UNODC representative Jane Marie Ongolo. Ongolo said for many women and children in the country home was not a safe place, adding that four children were murdered daily in SA.

She said they hoped traditional leaders as a close link to communities would assist in helping to increase the number of cases being reported in their areas. Ongolo said they hoped to replicate the partnership model across the other nine provinces.

“It is necessary to link traditional leaders to the justice system to be able to more effectively deal with perpetrators. Additionally, female traditional leaders have the potential to help create 'an enabling environment' for increased reporting, referral, and support of gender-based violence cases,” she said.

“Embarking on this joint partnership with traditional leaders could be the catalyst to turn the tide of existing harmful traditional practices and the halting of femicide and child murder,” she said.

Three of the five people accused of the rape and murder of six-year-old Bontle Mashiyane have made a U-turn and have opted to apply for bail.
News
1 week ago

‘We live with fear’: Anger over violent gangs at Krugersdorp court protest

A woman who last week lost her brother to a stray bullet in a shooting between rival gangs was on Monday among a group gathered outside the ...
News
2 weeks ago

Xolile Mbatha, a 23-year-old female Mangosuthu University of Technology student, was allegedly killed by a male student at the Ark Royal residence in ...
News
1 week ago