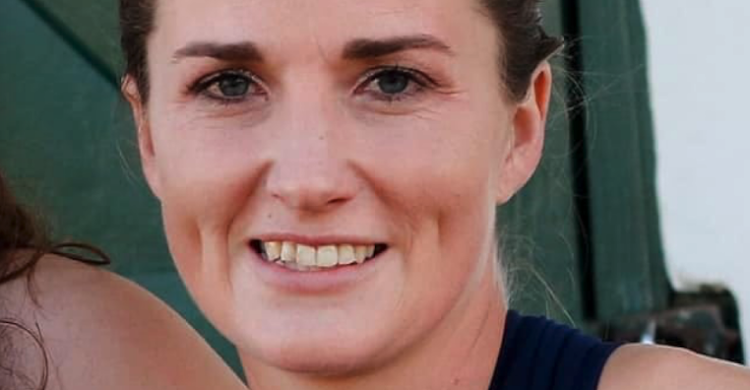 In a surprising turn of events during the first day of horse rider Meghan Cremer’s murder trial on Monday, the alleged killer’s story of what happened on the day of her murder came to light.

Farm labourer Jeremy Sias was born on the Vaderlandsche Rietvlei horse farm where his parents had both worked. Sias grew up alongside the owner’s children and when old enough, began doing menial jobs on the vast property in Philippi, Cape Town.

The state alleges on August 3 2019, Sias entered the cottage Cremer rented on the farm. Sias allegedly strangled Cremer, stole her laptop, purse, iPad and other valuables and placed her body in the boot of her white Toyota Auris parked outside her home.

He then drove her to nearby Olieboom Road and hid her body in bushes.

However, during cross-examination of farm manager Thomas Mbalula, Sias’ lawyer claimed Sias was a “mischievous” car fanatic who would take overnight “joy rides” in farm vehicles before Cremer’s disappearance. Sias had once driven the farm’s quad bike to his home nearby.

On the day of Cremer’s murder, Sias said he was on the farm to collect dog food from a compost heap on the opposite end of the property from Cremer’s cottage. He had been drinking alcohol during the afternoon, even though he had a morning and afternoon shift that day, and stumbled across a white vehicle parked near the compost heap with the keys in the ignition. 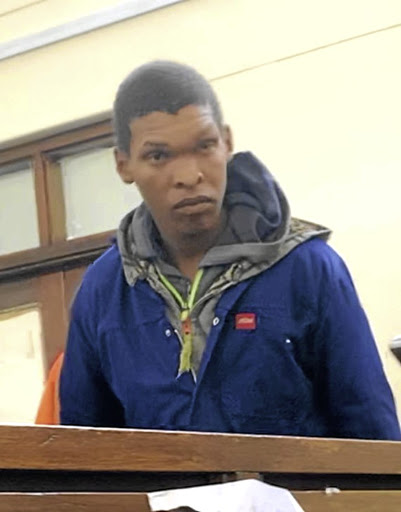 Jeremy Sias is one of the suspects charged for Meghan Cremer's murder.
Image: Anthony Molyneaux

He said he took the car without knowing it was Cremer’s vehicle and went for one of his “joy rides”. Only later did he realise the car belonged to Cremer, who he knew from working on the farm. This did not stop him allegedly enlisting acquaintance Charles Daniels to sell the vehicle.

In his admission statement, Sias admitted to pointing out where Cremer’s body was dumped on Olieboom Road but pleaded not guilty to the murder.

Five days after Cremer’s murder, her car was found in possession of Daniels and Shiraaj Jafta, the two men Sias claimed he asked for help to sell the vehicle.

On the first day of the murder trial, Meghan’s mother Gillian Cremer testified she was not able to identify her daughter’s body due to the extensive injuries to her face. She broke down when retelling how police had called her to tell her Meghan was dead. She said she will stay for the entire trial in support of her daughter.

The case continues this week in the Cape Town high court.