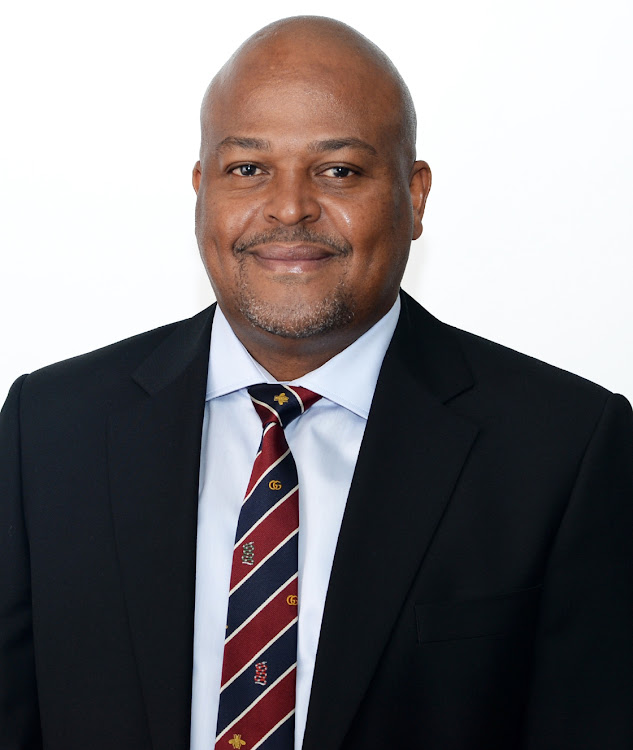 Former Joburg mayor Mpho Moerane died on Wednesday, a week after he was involved in a horrific car accident.
Image: City of Johannesburg

The life of Mpho Moerane, the former mayor of  Johannesburg who died on Wednesday after a car accident a week ago,  was dedicated to service to the people and effective governance, the ANC greater Johannesburg region said.

Moerane died on Wednesday — a week after he was involved in a horrific accident in which he sustained terrible injuries.

According to the ANC, Moerane served as a regional treasurer of the party in Johannesburg.

The party said Moerane had also  served as a member of the mayoral committee responsible for environment and infrastructure services before he was elected mayor.

“Born and bred in Alexandra, comrade Mpho Moerane was highly conscious of the challenges faced by the community he was born in and, as such, the late 80s saw him become a student activist, and his activism grew beyond the corridors of the institution of learning. His entire life was anchored by service to others.”

“Comrade Mpho will be remembered for his lifelong activism, and for dedicating his youth to the ANC.

“He leaves a legacy of having championed the call by president Oliver Tambo to make apartheid unworkable and our country ungovernable in his days as a youth activist.”

The ANC said Moerane’s death was a great loss to the movement and society at large.

“We are forever grateful for his contribution in bettering the ANC both in government and as a movement.

“To this end, the ANC conveys its heartfelt condolences to his family, friends, the residents of the city of Johannesburg, fellow councillors, comrades in arms and the entire liberation movement. We wish them strength and fortitude during this difficult time.”

Moerane is survived by his wife, Fikile, four children and his siblings.

The family of former Johannesburg mayor Mpho Moerane has dispelled rumours that he has died.
News
2 months ago
Next Article