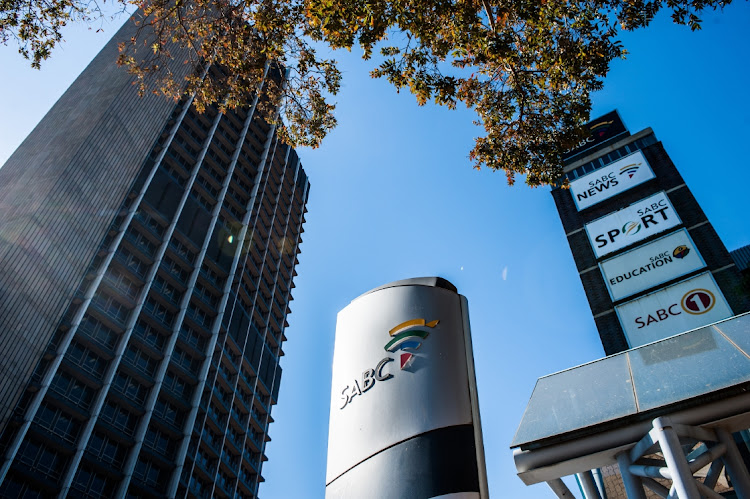 SABC executives rubber stamped an unlawful decision to pay music legends a R50,000 windfall without any business case placed before them.

This is the argument that the Special Investigating Unit (SIU) and the SABC is pushing in the Special Tribunal as it tries to set aside the controversial decision and recover R2.5m which was paid to music legends in 2016.

Former SABC COO Hlaudi Motsoeneng and nine other former executives including former GCEO James Aguma have been hauled before the Special Tribunal by the SIU and SABC in a bid to declare their decision, to make “gratuity payments” to 180 music legends, unlawful and set aside.

Motsoeneng and the nine executives decided that 183 music artists would be paid for the role they played during apartheid. Only 53 of them were paid R50,000 each in 2016.

Adv Jabu Motsepe SC who appears for the SIU and the SABC, joint applicants in the matter, argued that there was never a budget for the expenditure and that there was no business case presented for the payments.

Motsepe also argued that the payments were unlawful and there was no policy which authorised it.

“The decision was made without a policy, the operations committee sat there and approved the decision when it did not even have a business case in front of it and the SIU will show that in terms of the delegation of authority framework they ought to have had a business case before deciding on its matter,” Motsepe argued.

Motsepe said the operations committee should have sought a motivation before just approving the decision which essentially committed the SABC to R10m expenditure as 180 legends were approved to receive the “gratuity payments”.

“In this case, there was no policy, the matter was not budgeted for, it's not a matter that has to do with operations of the SABC and therefore it's not even in the business plan. Even it was aware that it doesn't have independent decision-making powers, the operations committee proceeded to make the impugned decision and we say that's wrong in law and shouldn't have happened.”

Motsepe said the members of the committee who did not dissent have to be held personally liable for the decision.

Former SABC chief operations officer Hlaudi Motsoeneng is challenging a court ruling that ordered him to pay R11.5m back to the national broadcaster.
News
6 months ago

Former SABC COO Hlaudi Motsoeneng has seven days to pay back the more than R11.5m “success fee” paid to him by the public broadcaster in 2016.
News
6 months ago
Next Article