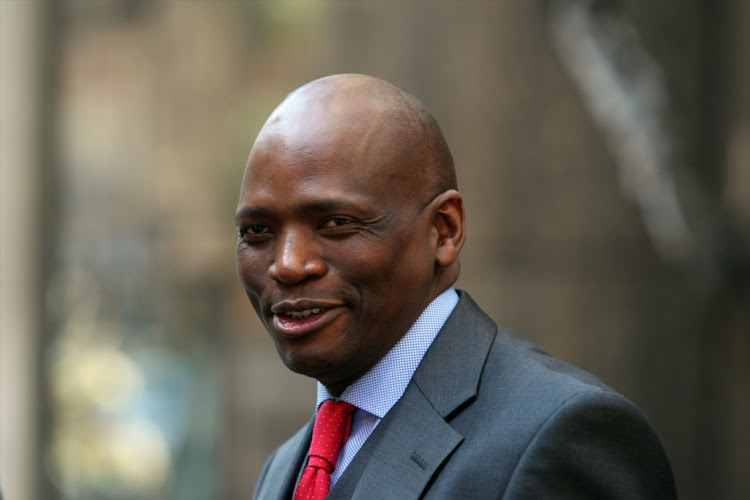 Former SABC chief operations officer Hlaudi Motsoeneng is challenging a court ruling that ordered him to pay R11.5m back to the national broadcaster.

In a statement released on Thursday, Motsoeneng said he would be appealing the decision that was made by the South Gauteng high court last week.

The court declared invalid and set aside SABC's board's decision taken in August 2016 to award the then chief operations officer R11.5m success fee.

“I have never stolen any cent from the SABC, I was paid by my bosses. In history, I have never heard any employee rejecting a payment. The payment was done in recognition of the good work I have done for the SABC which is not debatable. I do not regret any decision that I have taken during my tenure to transform the SABC, and if that is what I must die for that, let it be,” he said.

Motsoeneng said during his time at the SABC, he created many jobs and that he is being punished for his efforts.

He added that he improved the state of local content and increased the numbers of women and people living with disabilities in executive positions.

“During my tenure, I was more inclined into creating employment and keeping the SABC financially sustainable. There is not a single person in government and/or in any single SOE (state-owned entity) that I know of who has raised a billion rand for a state entity. Instead of getting credit for assisting the SABC which was struggling financially, I am being vilified and punished for my effort,” he said.

Motsoeneng was also ordered to pay the cost order of the application which was launched by the Special Investigating Unit and the SABC.

Former SABC COO Hlaudi Motsoeneng has seven days to pay back the more than R11.5m “success fee” paid to him by the public broadcaster in 2016.
News
7 months ago
Next Article