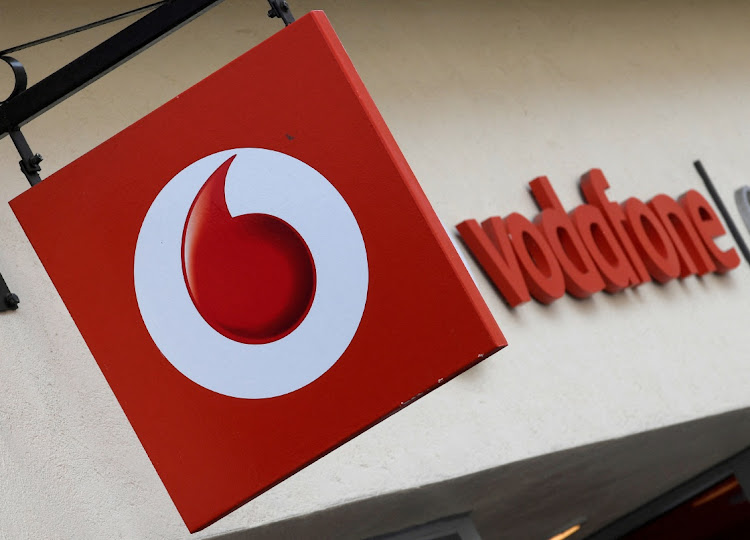 Andrew Millington, head of UK equities at Abrdn Plc , said Vodafone management had been explicit in recent months that they intended to explore ways to create value through in-market consolidation.
Image: Toby Melville

One of the biggest shareholders in Vodafone said it backed management efforts to pursue deals to build greater value after activist investor Cevian Capital built an undisclosed stake in the British company.

Andrew Millington, head of UK equities at Abrdn Plc , said Vodafone management had been explicit in recent months that they intended to explore ways to create value through in-market consolidation with its operating assets and towers infrastructure.

“While I've no insight into Cevian's plans I think this approach has widespread support from shareholders,” Millington said in a statement. Abrdn is a top-10 Vodafone shareholder.

The arrival of Cevian on the shareholder register follows a lacklustre few years at Vodafone when the shares have languished during the pandemic.

Vodacom Group Ltd said on Wednesday it would buy a 55% stake in the Egyptian arm of parent Vodafone Group Plc for $2.74 billion, as it looks at ...
Business
6 months ago

Over the last five years, Vodafone has delivered a total return including dividends of negative 4.7%, compared with a 28% return for the benchmark FTSE 100 Index, according to Breakingviews. Over the same period, Vodafone's Johannesburg-listed African subsidiary, Vodacom, has managed 7.2% in hard-currency terms.

Vodafone, like its rivals, has in recent years had to invest heavily to build first 4G and then 5G mobile networks and fibreoptic broadband at a time when European regulators have prioritised the needs of consumers by keeping mobile bills low.

The bet of Cevian and other supportive investors is that Brussels will ease that position, by allowing mergers to reduce the number of operators in each market, leading to a drop in competition and a rise in prices, and greater investment in networks.

Vodafone Chief Executive Nick Read, previously the CFO, last year spun out the group's towers business, and the company has said it is looking for industrial mergers.

Read has also called for consolidation to be allowed in some of its key markets - Spain, Italy, Portugal and the UK. Reuters reported earlier this month that Vodafone and Iliad were in talks to combine their businesses in Italy.

Peter Schoenfeld, founder of New York-based hedge fund PSAM, told the Financial Times that he welcomed the arrival of Cevian.

“It's long overdue that a shareholder holds the board accountable for its past actions and inaction,” he said.

How 'together' is causing a rift between MTN and Vodacom

The advertising watchdog has given the go-ahead for Vodacom to use the word "together" in its campaigns and adverts.
News
7 months ago

Can we be friends? Why sex isn't everything in a post-Covid-19 world

Amorous entanglements aren't uppermost in the minds of many people emerging from long periods of pandemic isolation.
Good Life
11 months ago

The MTN Group will bid again for a Ethiopia operating telecom licence in the second round if mobile financial services are included, its CEO said on ...
News
11 months ago
Next Article