Tributes pour in for veteran journo, writer and actor 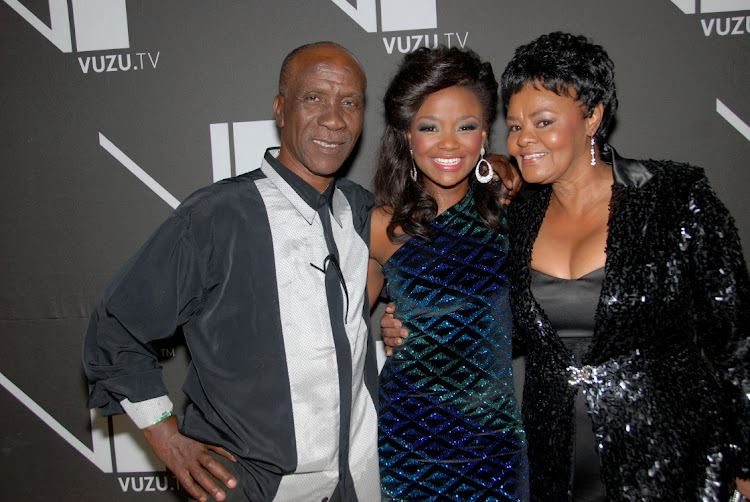 Derrick Thema has been described as an exciting scribe who had a kasi (township) swag, as tributes continue to pour in for the veteran writer, actor and author.

He was an excellent professional soccer player before he was bitten by the writing bug. He dumped soccer for journalism having been influenced by his grandfather Richard Thema, who was a journalist.

Born in Sophiatown, Johannesburg, and growing up in Meadowlands in Zone 2, Soweto, Thema worked for different companies including the Red Cross, the SABC, The Star and Sowetan.

According to Mphaki, Thema’s appointment as deputy straight from The Star had ruffled some feathers because Sowetan had great journalists like Thami Mazwai, Joe Thloloe, Aggrey Klaaste and Elliot Makhaya, who were “overlooked” for the position.

“In cases where Latakgomo was away, Thema would be in charge, with Klaaste and them reporting to him. What I came to later learn is that Thema suffered some compulsive inferiority complex when it came to Klaaste, a ‘grootman’ he had always admired and had high respect for. Derrick was always neatly dressed, what they call ndogus in tsotsitaal, his writing was equally colourful.”

Mphaki defined Thema as someone who didn’t mind spending time perusing the dictionary, always looking for a grandiloquent word to use in his writings.

“He seemed to delight in using the verbose, and would chuckle when he bamboozled people with his bombastic words. You could not miss him in the newsroom either, doing his thing, either shouting instructions to a reporter or sub-editor, etc.

“As expected, his bravado could easily be mistaken for arrogance by some. His straight forward manner tended to rub some people the wrong way. On the journalistic side, Thema no doubt brought some fresh ideas in our coverage of the various sporting codes. Colleague Sol Morathi would remember how Thema would make us write opposing pieces about an issue or a match preview, which really brought the best out of us.”

In keeping with his stance of protecting the earth, the body of Archbishop Emeritus Desmond Tutu was returned to dust by aquamation, an ...
News
4 months ago

Thema’s son Athi Thema said: “He was a very loving father, and instilled a lot of values about life and how to treat people. He advocated for education.”

His daughter, Precious Thema said: “I would want my father to be remembered for who he was, an extremely gentle soul. He was a lovely human being but very strict. He was protective of his family and a great story teller.”

Actress and TV presenter Nonhle Thema said she wanted her father to be remembered as a man who loved his profession, loved writing stories and putting people on the map.

“He used journalism to build people and create giants in the industry. He was a very good father who was present in all his children’s lives.”

Thema wrote the book Kortboy: A Sophiatown Legend in 1999. He also starred in the ’80s blockbuster comedy film The Gods Must Be Crazy.

He will be buried on tomorrow.