Man arrested after explosives and ammunition found on plot near Orania 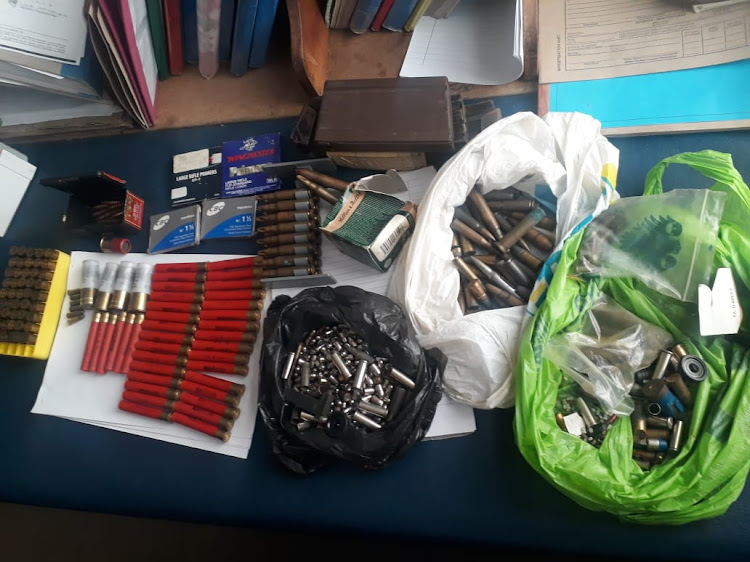 A tip-off by an informer led police to the explosives and ammunition.
Image: SAPS

A 48-year-old man has been arrested after allegedly being found in possession of explosives and ammunition on a plot near Orania in the Northern Cape.

The team was led to a plot and after searching the premises discovered a trip flair, 41 shotgun cartridges, 61 blank rounds, and six rounds of .22 ammunition.

The man was arrested and charged with illegal possession of ammunition and unauthorised explosives.

He is expected to appear in the Hopetown magistrate’s court soon.

“The police will continue to tighten its grip on crime during the festive season. The police are urging the public to continue to provide information regarding criminal activities, as they are the eyes and ears of the police in the fight against crime,” Gamieldien said.