A year in jail for every R1,000 stolen: Ex cop sentenced 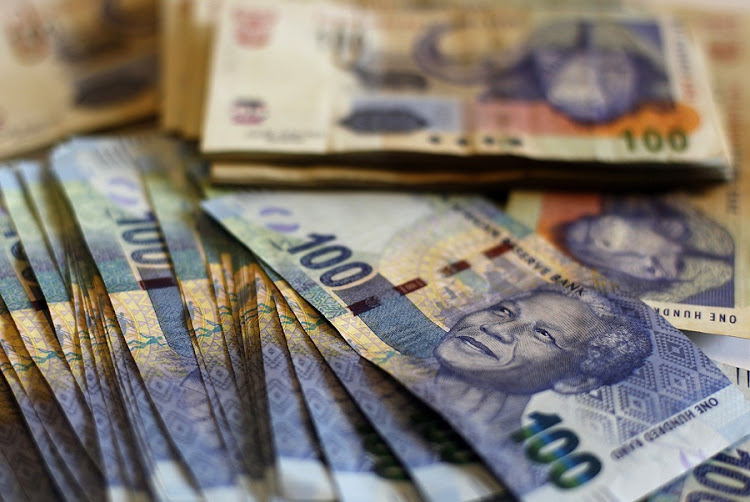 When R4,000 disappeared from the Hawks, the search led to one of their own.

Rodney Two-boy Mpapela, 61, a former Hawks officer, was on Wednesday sentenced to six years’ imprisonment, of which two years were suspended for five years, by the Mthatha specialised commercial crimes court.

The case dates to February 2007, when an application for “trap” money amounting to R4,000 was made by members of Mthatha Serious Commercial Crime Investigation unit.

Capt Yolisa Mgolodela said: “The operation was conducted and the entire trap money was recovered from the target. It was registered at the local police station then later booked out by the investigating officers.”

In March 2016, the case relating to the cash was withdrawn by the state.

Two years later, the unit commander handed over the “trap” money to Mpapela to return it to the finance office. “But it never reached the destination.”

“The captain was adamant that the cash in question was not with him,” said Mgolodela said. However, “information in relation to his denied misconduct was received in 2020 by Serious Corruption Investigation.”

This led to his arrest on June 28 this year. Mpapela was convicted on September 30.

The provincial head, Maj-Gen Obed Ngwenya, commended the Serious Corruption Investigation team of the Hawks based in East London for ensuring that one of their own was brought to book, effectively “relaying the message that no-one is above the law”.

A former Mthatha police captain is awaiting sentencing after he was found guilty of dipping into funds used to trap criminals.
News
3 months ago

A former Ekurhuleni metropolitan police department constable has been jailed for six years after demanding cash from a motorist.
News
4 months ago

A delay of five years did not save a former Tshwane metro police official who tapped an undercover cop for a bribe.
News
8 months ago
Next Article