TimesLIVE can reveal the party’s top leadership will discuss the adoption of strict rules for its public representatives. 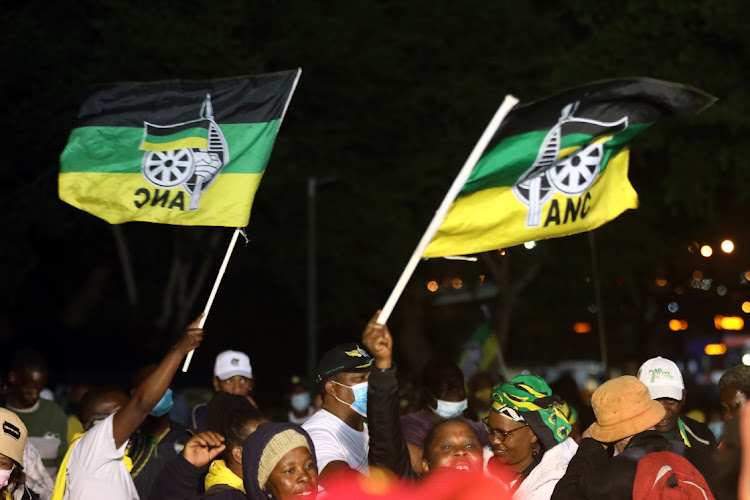 ANC followers came out in numbers at Thokoza Park, Soweto where the ANC held its last rally for the local government elections.
Image: Thapelo Morebudi

New ANC councillors will be expected to enter into performance contracts with the party.

They will be required to undergo lifestyle audits, performance evaluations and face removal by the national executive committee (NEC) for non-performance.

SowetanLIVE's sister publication TimesLIVE can reveal that at its special extended national working committee (NWC) meeting, which has been scheduled for Friday, the ANC’s top leadership will discuss the adoption of “contracts of deployment for ANC local government councillors” — a first for its public representatives.

Other agenda items include the criteria for selecting mayors and dealing with disputes party members raised around the selection of councillor candidates.

The introduction of contracts of deployment is separate from the public pledge ANC councillor candidates took last month when they vowed to “end corruption, fraud and patronage”.

Deployees also have to accept the NEC may recall or redeploy them at any time should their performance be found to be unsatisfactory.

The party wants its deployees to declare their financial interests and undergo lifestyle audits at any time when the NEC requires them to do so. Those who do not comply may be removed.

On the thorny step-aside issue which has led to tensions in the ANC, the party wants its deployees to accept that every cadre accused of or reported to be involved in corrupt practices should account to the integrity commission immediately or face disciplinary processes.

“Those who fail to give any acceptable explanation or to voluntarily step down while they face disciplinary, investigative or prosecutorial procedures should be summarily suspended,” read the draft contract. “ANC leaders and members who are alleged to be involved in corrupt activities should, where necessary, step aside until their names are cleared,” it said, adding that cadres who are formally charged for corruption or other serious crimes must immediately step aside from all leadership positions in the ANC, legislatures or other government structures, pending the finalisation of their cases.

Previously, some ANC deployees have refused to resign when party structures instructed them to do so but the contract binds them to agree to a recall or redeployment at any time when they have not complied with stipulated provisions.

The party also expects its council deployees to implement its policies and programmes, work constructively in councils and caucuses, attend meetings and participate fully in council work, represent their constituencies and stay in touch with, report to and consult voters and account to ANC structures, among other things.

The Council for Scientific and Industrial Research is predicting a poor election performance by the ANC in most major metros.
News
2 months ago

The ANC, which is at the helm of the collapsed Lekwa local municipality in Mpumalanga, is currently leading as the counting of votes continues.
News
2 months ago
Next Article