New born baby survives after she was buried in shallow grave 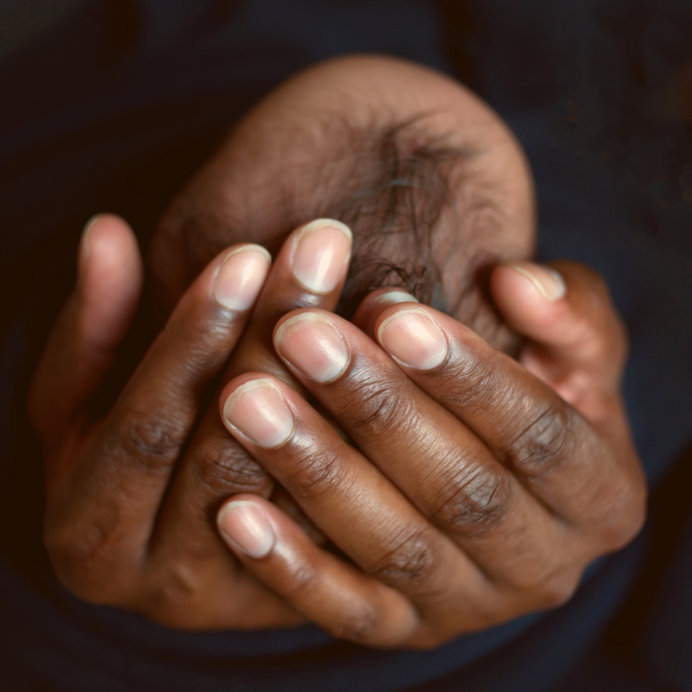 A baby has been rescued after she was buried alive.
Image: 123RF/vitalinka

A new born baby survived a few hours after she was  buried in a shallow grave, allegedly by her mother in Eastern Cape.

The 34-year-old woman from Xolobe in Tsomo has been arrested and charged with attempted murder.

"She gave birth to a baby girl and immediately put her in a suitcase and allegedly buried [it] in  a shallow grace in the yard," Naidu said.

On Tuesday at about 16:00, police were called by a local chief who informed them about his suspicion that a woman who was pregnant was not anymore but there was also no baby.

"Police went out to Xolobe and found a grave in the yard. On digging it up, police discovered the child in blankets in the suitcase, still alive. The child was taken to hospital," Naidu said.

She said the mother was arrested and also taken to hospital for medical attention. "She is currently under police guard. A case of attempted murder is being investigated against her."

A 21-year-old mother is expected to appear in court for the murder of her two-week-old baby boy who was found buried in a shallow grave.
News
1 year ago

A mother whose newborn was among 10 babies killed by rare bacteria at Tembisa Hospital has blamed poor conditions at the neonatal ward for the ...
News
1 year ago
Next Article