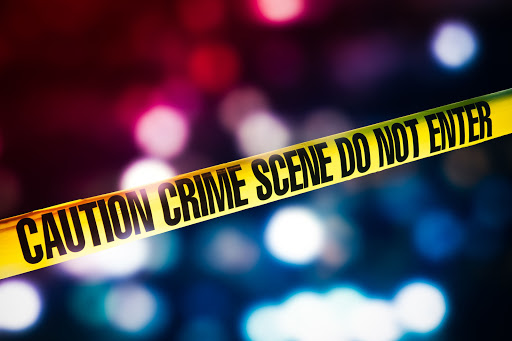 The Independent Police Investigative Directorate (Ipid) is probing the death of a suspected hijacker who died in a church yard in Gugulethu, Cape Town, after the police allegedly shot at him.

Ipid spokesperson Grace Langa said the man was allegedly involved in a car hijacking in Delft at about 5pm on Tuesday.

A woman driving into her garage was held up by two armed men who made off with her vehicle towards Gugulethu.

“When the two suspects saw the SAPS vehicle, they sped away.”

A chase ensued and the hijacked vehicle crashed into a wall.

“The suspects got out of the vehicle and fled on foot. They were chased by SAPS members.

“When the driver of the hijacked vehicle was about to jump over a wall that leads to a church yard, he pointed a firearm at police.”

Langa said officers allegedly shot the man several times as he tried to scale the wall. “He landed in the church yard, where he was declared dead. It was discovered that the deceased had a toy gun.”

“His parents have been notified about his death accordingly.”

A mother was reunited with her months-old baby boy after a terrifying ordeal involving a hijacker, who made off with her car and baby inside on ...
News
11 months ago

The five men implicated in the murder of Rhythm City actor Dumisani Masilela were all found guilty for a raft of charges including the actor’s murder.
News
1 year ago

Gauteng police say they have been investigating several groups in Tshwane, who target infrastructure projects to hijack them or extort money from ...
News
1 year ago
Next Article