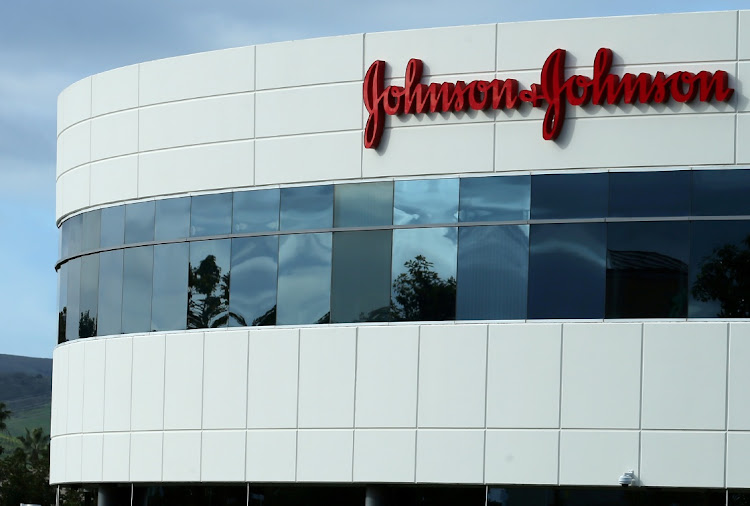 An arrangement whereby Johnson & Johnson (J&J) was shipping Covid-19 vaccine doses to Europe that had been packaged in SA has been suspended, AU envoy Strive Masiyiwa said on Thursday.
Image: Mike Blake/Reuters

An arrangement whereby Johnson & Johnson (J&J) was shipping Covid-19 vaccine doses to Europe that had been packaged in SA has been suspended, AU envoy Strive Masiyiwa said on Thursday.

WHO Director-General Tedros Adhanom Ghebreyesus said last month he was “stunned” by the arrangement, since Europe has very high vaccination rates while even the most vulnerable people in many African countries had not been vaccinated. At the time the European Commission described it as a temporary agreement, while J&J had no comment when contacted by Reuters.

The shots packaged by J&J's SA partner Aspen that were already sent to Europe would be returned, Masiyiwa told a news briefing organised by the AU's disease control body on Thursday.

J&J had shipped less than 20-million doses to Europe, he said, and the halting of the shipments was partly due to interventions by President Cyril Ramaphosa and EC president Ursula von der Leyen.

Under its contract with J&J, Aspen imports the drug substance for the vaccine from the US pharmaceutical company and packages it - a process called “fill and finish” - at its plant in SA.

J&J has a bilateral deal with SA to supply 31-million vaccine doses and a separate contract with the AU for 220-million doses with an option for a further 180-million.

J&J vaccines from Gqeberha on their way to AU states, says Ramaphosa

The first monthly shipment of J&J Covid-19 vaccines secured by the African Vaccine Acquisition Trust for AU member states will start arriving on ...
News
5 months ago

President Emmanuel Macron said on Friday France would invest in boosting the production of COVID-19 vaccines in Africa, to help close a gap in the ...
News
7 months ago

SA's Aspen Pharmacare will supply the first batch of Johnson & Johnson Covid-19 vaccines to the country on Monday.
News
5 months ago
Next Article