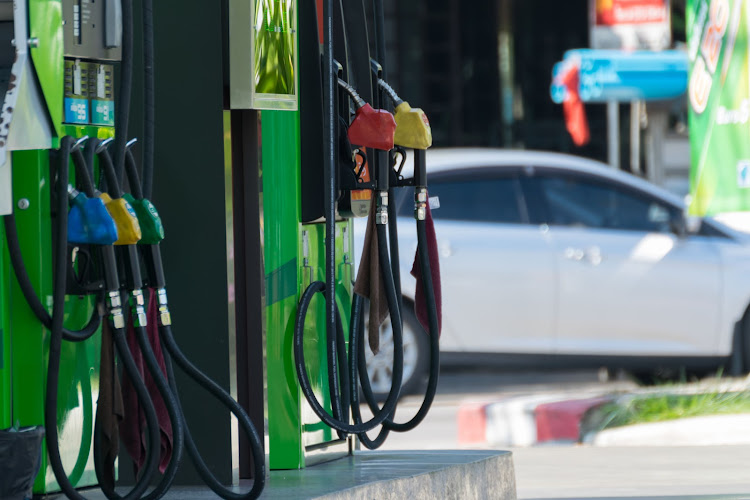 Prices of all grades of fuel are expected to drop in September.
Image: Vasuta Thitayarak / 123rf

SA fuel users will enjoy a breather in September, with prices of all grades of fuel set to drop. This is according to the Automobile Association (AA) which was commenting on unaudited month-end fuel price data released by the Central Energy Fund.

The association’s outlook for September is that petrol will drop by around 11c/l, diesel by up to 21c/l, and illuminating paraffin by around 12c.

“International petroleum prices continued their gradual retreat during August, having pulled back by around 10% since the start of the month. We attribute this mainly to the Organisation of Petroleum Exporting Countries (Opec) cartel, which increased oil production gradually during the first half until previous production restrictions were removed,” the association says.

The AA notes, however, that the rand weakened a fair amount against the US dollar in August, meaning that SA fuel users will not enjoy the full benefit of the lower oil price.

The association says it is concerned about the trajectory of the rand, the average exchange rate of which against the US dollar weakened considerably since July 6. The rand slid from around R14.32 on that day to over R14.70, with daily highs peaking in excess of R15.30.

Fuel price outlooks are showing modest changes in all grades of fuel. This is according to the Automobile Association (AA) which was commenting on ...
News
5 months ago
Next Article