A record SA doesn't want: fuel prices at an all-time high from midnight 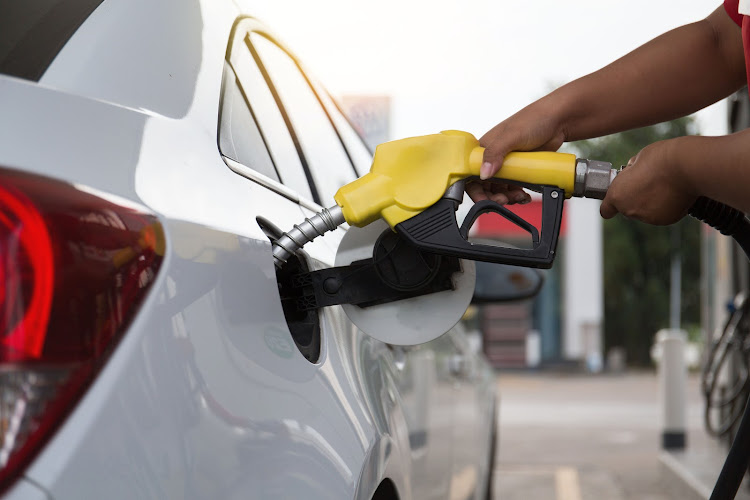 The price of petrol and diesel has risen 20-25% since January, while a litre of paraffin is more than 30% more expensive than it was in January. Stock photo.
Image: jarun / 123rf

The price of all fuel will, from midnight on Tuesday night, hit record highs across the country, outstripping by some margin the priciest fuel has ever been in SA.

According to the Automobile Association (AA), fuel first hit record highs in April when 95 ULP in Gauteng was priced at R17.32 a litre, and R16.61 at the coast. Record highs were again recorded in July with the price pegged at R17.39 inland, and R16.67 at the coast.

The last time the fuel price was above R17/l was in October/November 2018 when it reached R17.08 for 95 ULP in Gauteng. In the same months a litre of fuel was priced at R16.49 at the coast, the priciest it had ever been before. 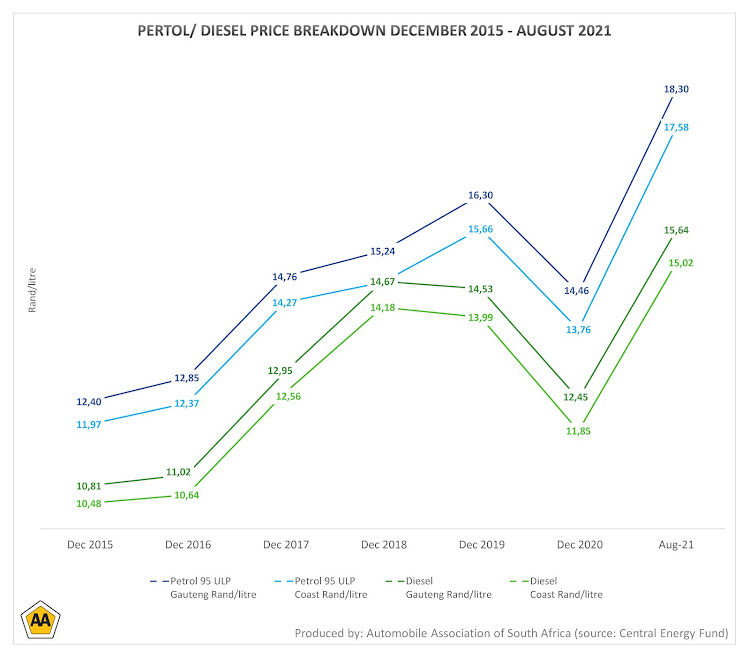 Diesel is between 20.31% and 21.13% more expensive in Gauteng and the coast compared with January numbers.

The biggest shock is the steep increases in illuminating paraffin prices: a litre of paraffin in Gauteng is now 30.31% more expensive than it was in January and 33.84% more expensive at the coast than at the beginning of the year.

The AA says given the fluidity of the two key factors which influence the local fuel price — the rand/US dollar exchange rate and international petroleum product prices — it’s impossible to forecast the trajectory of fuel prices in the coming months.

All fuel types will be more expensive in August when the department of mineral resources and energy adjusts fuel prices.
News
9 months ago

The Automobile Association (AA) has called on South Africans to limit all non-essential travel as road transport comes under pressure from unrest and ...
News
10 months ago
Next Article