10-year-old pupils among 23,226 who fell pregnant in Gauteng 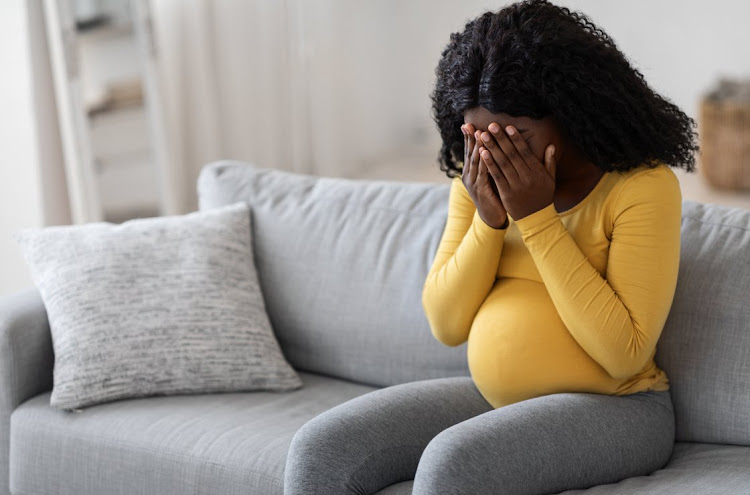 Girls as young as 10 are among 23,226 pupils who fell pregnant in Gauteng between April last year and March this year.

This staggering number of pregnant children and teenagers was disclosed by Gauteng heath MEC Nomathemba Mokgethi in a written reply to questions by DA spokesperson for social development Refiloe Nt’sekhe in the provincial legislature.

Mokgethi said her department did not have the profiles of the type of men who fathered these children. She said cases of statutory rape were reported to the department of social development and the police.

“There are no statistics collected specifically on statutory rape by the department of health. The cases are reported to SAPS and arrests remain their mandate,” Mokgethi said.

Nt’sekhe said the report indicated a great need by the Gauteng departments of education, social development and health to strengthen their teenage pregnancy and sex education campaigns.

“Teenage pregnancy remains a serious social and health problem in SA. It poses a health risk to both mother and child and it also has social consequences such as continuing the cycle of poverty and early school dropout.

“We also urge parents and guardians, as well as different stakeholders, to work with government departments to assist in curbing teenage pregnancy – a societal issue that is affecting young girls.

“Teenage girls should be taught about the consequences of teenage pregnancy and preventive measures to curb this. As for girls who are under the age of consent, they should also be taught their rights in this regard and to know that at no point is anyone allowed to force themselves on them.

“The future of our girls can be saved through behaviour change with the correct knowledge and guidance provided by the provincial government,” Nt’sekhe said.

The United Nations has condemned the practise of child marriage in Zimbabwe following the death of a 14-year-old girl after she gave birth at a ...
News
1 year ago

Lockdown has coincided with an increase in teenage pregnancy in sub-Saharan Africa, where 1 million pregnant teens face difficulties in returning to ...
News
1 year ago

Mother (17), boyfriend on the run after death of abused toddler

A three-year-old child from  Diepkloof, Soweto, was allegedly repeatedly beaten and raped by her teen mother's boyfriend before she  succumbed to her ...
News
1 year ago
Next Article