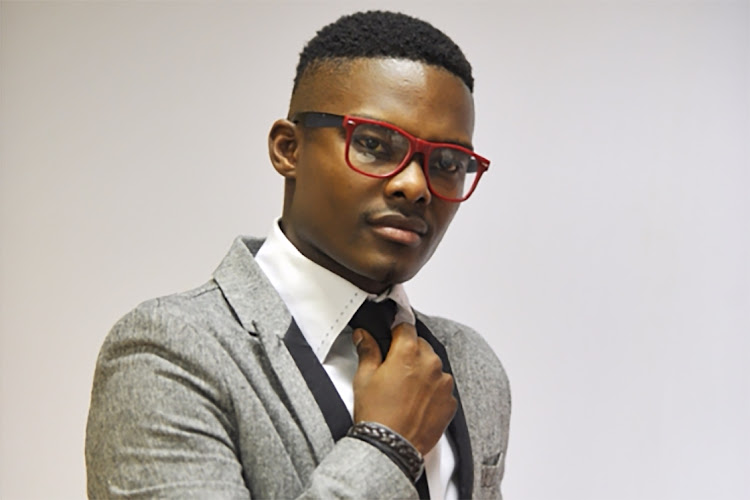 Emotional scenes played out in the high court in Pretoria after five men accused of murdering Rhythm City actor Dumi Masilela were sentenced to life imprisonment.

Masilela’s family broke down shortly after proceedings were adjourned.

They were also handed sentences ranging from one to 15 years each for among other charges kidnapping, illegal possession of firearms and ammunition.

Masilela's uncle, Tumelo Mogase, said they were grateful that they finally saw justice for their son’s August 2017 murder.

Masilela was shot in a botched hijacking in Tembisa on August 2. He died in hospital the next day.

“We are grateful that justice was served and happy with how the judge presided over the matter. We are thankful to the police and the National Prosecuting Authority for how they handled the case,” said Mogase.

He said Masilela’s death affected the family adversely but that his mother Sabatha has shown resilience and strength throughout the proceedings.

“It’s a miracle that she is still standing because she has gone through a lot. She lost her husband and then lost Dumisani and then lost her job. Today was a closure for her but now we have to deal with [the] new normal. The sentencing will bring some closure even though it will not bring him back,” said Mogase.

While handing down sentencing, Judge Papi Mosopa said the accused do not respect other people’s constitutional rights, including the right to life.

“The accused never uttered any words to the deceased but they pulled the trigger and took his life. People who relied on the deceased for maintenance have been left destitute,” said Mosopa.

“The accused are still young people but my intention is to send them away for a very long time. Despite evidence and findings against them, the accused failed to show remorse even though they came from the same neighbourhood as the deceased.

“I see no reason to deviate from the minimum prescribed sentences because the accused the failed to show any substantial circumstances,” said Mosopa.

Mosopa said the victims who were kidnapped during the commission of various other crimes by the convicts between August 2 and August 8 2017 suffered immensely.

“The sentence that I will pass today will serve as deterrence not only to the accused but to others in society who would want to repeat these kind of crimes,” said Mosopa.

“Mr (Trevor) Shabangu (another victim who was hijacked the same night Dumi was shot in Tembisa) was held against his will for a very long time and did not know what would happen to him even though he was co-operative. He was not treated with dignity by the accused and he was dropped off at a place he was not familiar with,” said Mosopa.

He further said Patrick Kgalegi and Nancy Monagane, who were hijacked and kidnapped in North West, were also ill-treated.

Mosopa also touched onMasilela’s mother Sabatha who told the court that she lost her job as a teacher after she became ineffective due to depression.

“The mother of the deceased testified that she taught some of the accused in school. The murder of her son had an adverse impact on her and her family.

"She testified that her other son turned to drugs and alcohol because he could not cope with the death of his brother,” said Mosopa.

'I lost my job... pain of Dumi's death has affected me badly'

Late Rhythm City actor Dumi Masilela's mother has for the first time spoken out about her son's murder, telling the court how she fell into ...
News
2 months ago

'Please have mercy, I was Masilela's fan'

One of the men  found guilty of the murder of Rhythm City actor Dumi Masilela told the court  he was a fan of Masilela’s role in the soapie and that ...
News
2 months ago

This was a submission by prosecutor Adv Josie van der Westhuizen, who argued that the court should deviate from the minimum prescribed sentences for ...
News
2 months ago
Next Article