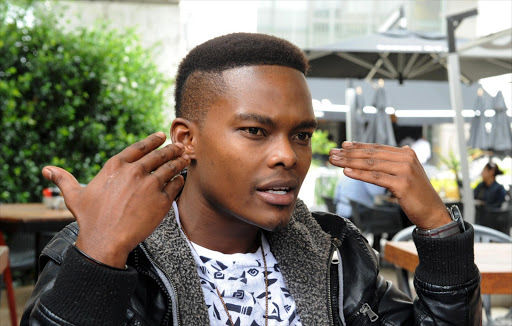 The trial of five men accused of shooting and killing Rhythm City actor Dumi Masilela is expected to commence on Tuesday after one of the suspects was not present in court.

Judge Papi Mosopa rolled the matter over to Tuesday as Makhubedi was not present in court on Monday.

Masilela was shot during an attempted hijacking in Tembisa South and died in hospital on August 3 last year.  Gauteng police said Masilela and a friend sped off after they were approached by attackers in a Jeep on August 2. The men responded by firing shots at them.

Police were able to establish that a total of six suspects were behind the murder. The initial five were arrested last year. One of them, the owner of the Jeep, was released after it was established that he was also the victim of a hijacking.  The fifth suspect was arrested later and the sixth died in a robbery.

The trial of five men accused of murdering actor Dumi Masilela has failed to get off the ground after it was postponed until October 11.  Bongani ...
Entertainment
3 years ago
Next Article