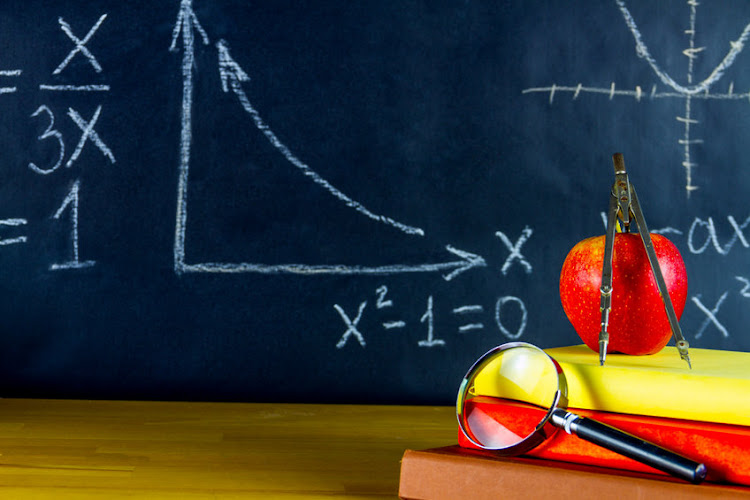 A teacher at a Northern Cape high school has been fired and banned from working with children after he was found guilty of the statutory rape of a grade 7 girl from a nearby primary school.

The chairperson of the disciplinary inquiry that found the De Aar teacher guilty rape said his name should be added to the national sex offenders' register.

Education Labour Relations Council arbitrator David Pietersen said it was the second time the maths and science teacher had faced allegations of sex with pupils.

“I find it hard not to conclude that [the teacher] seems to be having difficulties in behaving himself around children,” he said.

The teacher, who has been suspended on full pay since May 2019, may not be named because he also faces criminal proceedings for a sex offence.

It emerged during the disciplinary hearing at the Colesberg magistrate's court that the 14-year-old who complained to the police about the teacher in March 2018 has since had a baby and declined to give evidence.

A Northern Cape education department social worker told Pietersen the girl “no longer wishes to continue with the case and only wants to focus on her schoolwork and newborn child”.

The teacher argued that if Pietersen allowed the girl's earlier affidavit to be used in the hearing, it would amount to hearsay evidence.

But in his ruling on Tuesday, the arbitrator said: "[The teacher] introduced the very same affidavit [while cross-examining a detective who testified]. This ... opened the door for the affidavit to be admitted as evidence in this inquiry.”

A headmaster who was fired after grabbing a school governor's buttocks then offering her R3,000 to keep quiet about the incident has failed in his ...
News
5 months ago

Warrant Officer Rebecca Francis-Pope, from the police forensic laboratory in Cape Town, testified that she had matched semen found on the girl's underwear and in her vagina with a DNA sample from the teacher.

The man claimed the evidence could have been planted after police retrieved a used condom from his car, where he had had sex with his girlfriend.

But Pietersen said the teacher did not call or subpoena his girlfriend or the doctor who examined the girl. Instead he simply denied having sex with the teenager.

“The evidence of the employee can therefore not be regarded as reliable on this basis,” he said.

“Having considered the substantive testimonies of the detective and the forensic analyst, coupled with the DNA report and the affidavit of the learner, I am of the view that on a balance of probabilities, the employee has committed an act of statutory rape.”

The Gauteng department of education says it has opened criminal cases against two teachers from a Soweto school who allegedly took turns sexually ...
News
6 months ago

Teacher fired for sexually abusing pupil from the age of 12

The Education Labour Relations Council (ELRC) has dismissed a KwaZulu-Natal teacher for sexually abusing a pupil over a period of two years.
News
6 months ago

Ban on teachers guilty of sex offences against pupils

Teachers who have been found guilty of rape or who are caught in sexual relationships with learners will lose their teaching jobs indefinitely.
News
7 months ago
Next Article