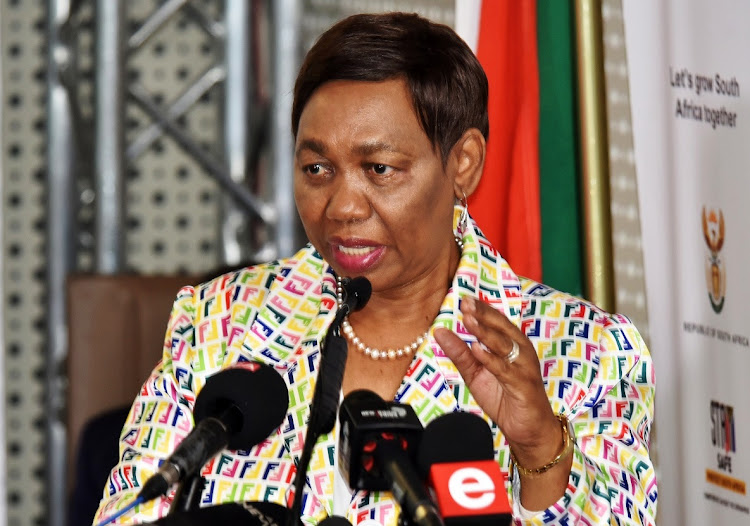 Giving a briefing on schools' preparedness to welcome pupils amid the third wave of Covid-19, Motshekga said: “We are ready.”

She said the reopening would only be confirmed on Sunday, when President Cyril Ramaphosa is expected to update the nation about the state of disaster.

Four weeks ago, Ramaphosa announced the imposition of alert level 4, in which all gatherings except funerals were prohibited, a 9pm-4am curfew was imposed and alcohol sales were banned.

Since then, Gauteng and several other provinces have passed the peak of their third wave of infections.

But for many of the schoolgirls at the Herschel private school in Cape Town, a class was the first time they would learn of the event that changed ...
News
1 year ago
Next Article