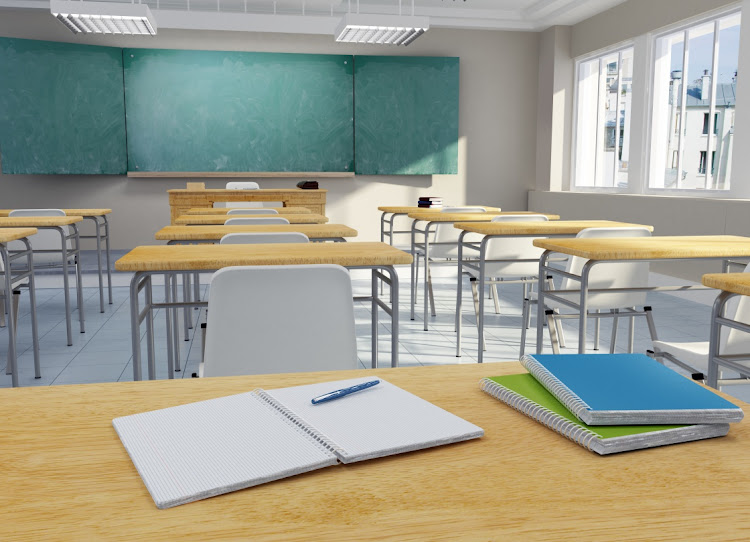 The National Professional Teachers' Organisation (Naptosa) has expressed concerns about 32 schools that have been vandalised and looted in KwaZulu-Natal as a result of the ongoing unrest.

According to a list from the provincial department of education, there were three schools that were burnt.  Four schools in the Umgungundlovu area were looted of computers, office equipment and furniture.

Naptosa executive Basil Manuel said the education of pupils was compromised.  “This is where we find ourselves today. We are sickened by schools burnt to the ground, and the reason apparently being that people were looking for food. Having stolen everything in the school, there could be no reason other than callous destructiveness for the school to be burned,” he said.

Manuel said it was shocking that a number of schools have been looted. “Stealing objects and equipment from a school is contemptible, but stealing the future of innocent children and disrupting their lives is unforgivable.

'What is important is our lives': Retailers hit by looting plot comeback

"It often happens in difficult situations that our emotions can go from very high to quite low," says Massmart boss Mitch Slape.
News
6 months ago

"How can we move forward as a country if this is the calibre of citizen we have in our midst? If people are unable to act responsibly themselves, government needs to step in and enforce responsible conduct through legislation,” he said.

He said destruction and damage to schools can no longer be dealt with as merely an offence of “damage to property". It needs to be elevated to something more telling for which more severe and deterrent sentences can be imposed and where the damage it causes children becomes an aggravating factor.

“It is a fact that the vandalising of schools is not perpetrated by unknown forces, but by persons living in the community. Therefore, others in the community must know those responsible. We call on them to come forward and do the right thing,” Manuel said.

Provincial education spokesperson Muzi Mahlambi confirmed the looting and burning of schools. “This, unfortunately, happens when the department had a budget cut of R6.2bn. We will be forced to organise mobile classrooms for the severely damaged schools, which was not part of our budget,” he said.