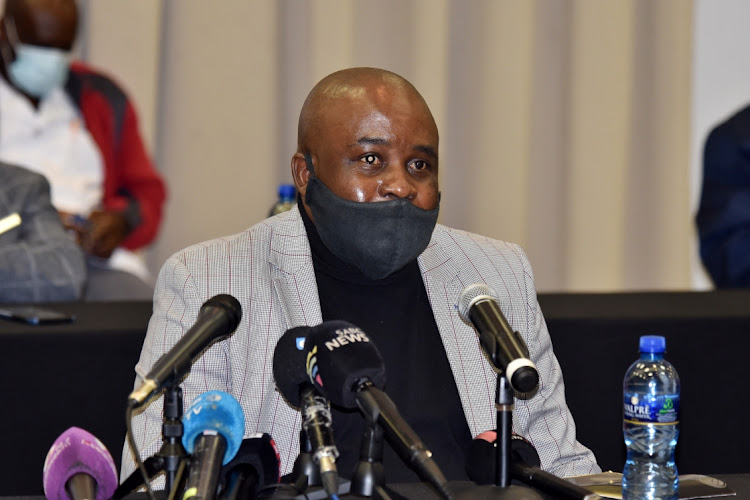 Malele died on Monday night. He served the department in various capacities, the latest being that of coordinator of the provincial vaccine programme. He helped set up the vaccination systems and the operations in the province . He was also the CEO of the medical supplies depot in the health department.

During a virtual memorial service held on Thursday, Leroy Makungo of the Mount Calvary Pentecostal Church in Berea, Johannesburg, described Malele as a man of integrity.

“He was a leader of the men’s fellowship in the church. He had leadership. Some few years back when he was still our leader, we decided to have elections to elect a new leader of the men’s fellowship. Malele never got angry. What surprised me was that he was fine and actually organised the election without complaining. We had a new leader. This shows he was a man of integrity and does not fight for power even when we had new leadership. He would come to the fellowship and allow to be led by the new leadership,” said Makungo.

“He was a family man. I admire him because he practiced what he taught. He was a humble man who loved his family. He is a man who brought ethics and professionalism in the church. He was ethical in the church and always wanted to get approval from the church leadership before wanting to do anything,” said Kasala.

The Gauteng Health department is mourning the loss of a senior official who was responsible for the province’s vaccination programme in the fight ...
News
6 months ago

The Nasrec Field Hospital will be able to cope with the surge of Covid-19-infected patients as hospitals have been burdened with the number of ...
News
11 months ago
Next Article