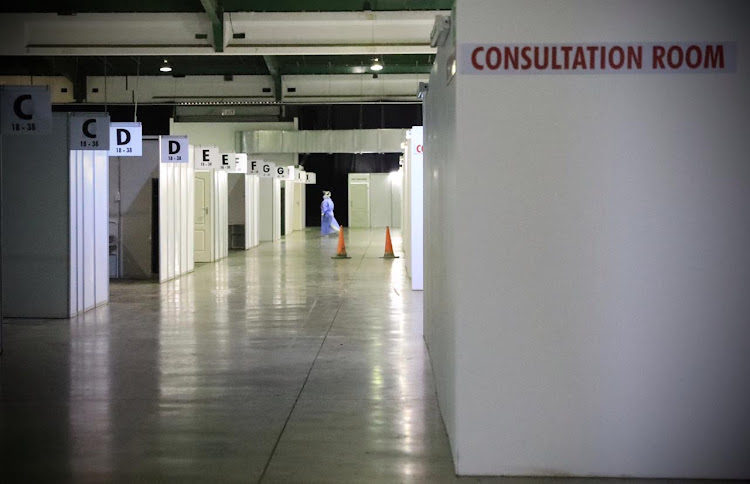 The Nasrec Field Hospital will be able to cope with the surge of Covid-19-infected patients as hospitals have been burdened with the number of admissions during the second wave.

This was revealed by the Gauteng health department at the Nasrec Field Hospital on Monday when it announced measures it will be taking to adjust its infection rate model to accommodate for the high demand of admissions.

Dr Jessica Masinga from the department said there were currently 150 patients admitted at the hospital and that there was capacity to admit more patients should the need arise.

“There are currently 1,500 beds at the facility. Four hundred and twenty beds are for isolation purposes, 50 quarantine rooms and 30 consultation rooms,” Masinga said. 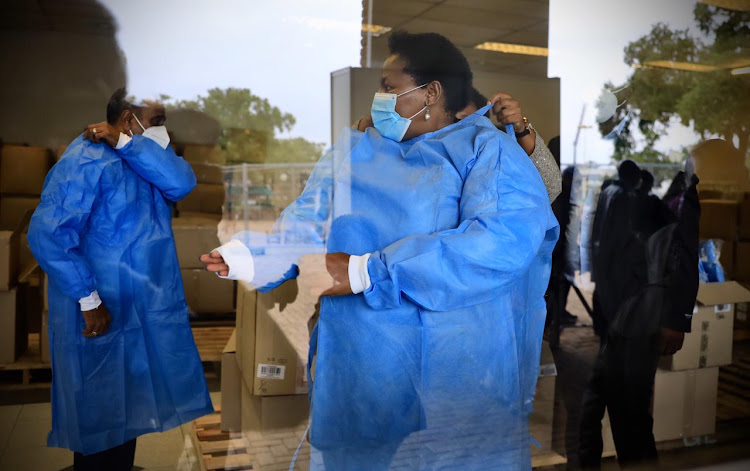 She said the facility has been receiving an increased amount of oxygen since the second wave began to meet the demands of the patients that are being admitted.

“During the first wave, we had admitted 406 patients who were transferred from public sector hospitals – mainly Chris Hani Baragwanath Hospital – and from general practitioners for use of oxygen,” she said.

Masinga said the department intends on increasing the facility’s bed capacity by 500 beds for patients who are in need of oxygen.

Dumisani Malele, CEO of medical supplies, said the department aims to receive the province’s first batch of vaccines by the end of the week and it intends on beginning the roll-out process by February 1.

“We will be receiving over 1-million vaccines and we plan on rolling them out in three phases. The first phase will consist of four categories which consists of front-line workers in private and public hospitals and those that handle ventilation systems and collect specimens. Then it will be rolled out to those who have direct contact,” Malele said.

He said phase two will include essential workers who consist of teachers, police officers and soldiers. “This phase will also include prisoners and those living in shelters such as old age homes. Then we will move towards citizens over the age of 60 and those with commodities and then we will finally concentrate on those that are over the age of 18,” he said.

Malele said they will use an electronic system that will assist them in tracking individuals who have been vaccinated to prevent discrepancies. He said the department has not finalised the number of people to be vaccinated as they will be working with various departments including the department of home affairs and medical aids while also adopting outreach programmes to bring vaccines closer to citizens.

“The system will also alert them for when they are due for their second dose (which should be within the first 28 days after the first dose).

A third matric exam marker in Gauteng has died from Covid-19.
News
8 months ago

Zimbabwe's Covid-19 deaths have passed 1,000 as the country scrambles to contain a spike in infections of the virus that has said the lives of three ...
News
8 months ago
Next Article