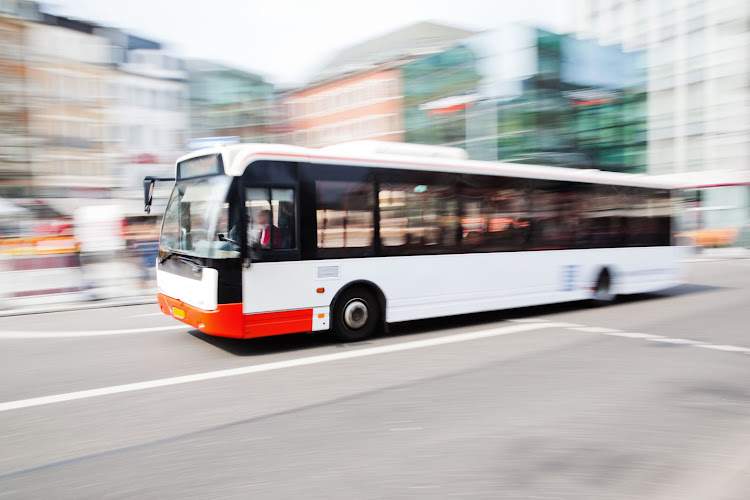 The eThekwini municipality has been ordered by court to provide at least 43 buses within a month, which city bus service provider Tansnat says it needs to service 150,000 passengers it transports daily.

Durban high court acting judge Lisa Mills also ruled that the city must provide the company with its remedial plan to ensure sufficient buses within a week.

She dismissed a bid by the municipality for an order allowing it to cancel its contract with Tansnat on one month’s notice.

However, attorneys acting for the city have since lodged a notice of intention to appeal the judgment in the Supreme Court of Appeal (SCA).

Tansnat, owned by taxi boss Mandla Gcaba, launched the application seeking an order of “specific performance” against the city to provide at least 450 buses at all times, with a 10% reserve capacity, to fulfil its obligations to residents in Durban.

In her ruling, Mills said the city had not disputed it had failed to provide the 450 buses, as stipulated in the vehicle lease agreement. It had also not disputed that the buses were required for Tansnat to comply with its obligations to provide bus services along 589 routes at peak times.

“Tansnat says from the beginning of 2020 to October 2020, it was short of between 150 and 200 buses each day. The city does not dispute this, but sets out in detail attempts to remedy the position by adding to the fleet.”

She said the municipality contended that it was not contractually obliged to add further buses to replace those removed from service due to mechanical breakdowns, failure or damage, which was “difficult to understand”.

“The parties agree that due to a shortage of buses, the service is not operating in accordance with the timetable and routes. This has resulted in disgruntled passengers, reduced income to Tansnat, not to mention service delivery failure by the municipality.

[The municipality] has outsourced its obligations, and by its own admission is failing to provide the agreed number of buses required.

“The municipality was required to place evidence before the court which establishes reasons why specific performance should not be ordered, or why it would be impossible or would result in undue hardship to the municipality.

“None of the factors it has placed before this court mitigate against the granting of such an order. It merely states compliance would be difficult and would take time.

“It has outsourced its obligations, and by its own admission is failing to provide the agreed number of buses required.”

With regards the city’s counter-application, that it be permitted to give Tansnat a month’s notice because it intended rolling out the integrated public transport network through a “municipal entity”, Mills said one month's notice given by either party could result in a public transport disaster.

“Tansnat’s operations are on a large scale. It cannot be wound up in a month. It operates more than 400 buses on more than 500 routes and employs more than 1,200 employees.

“Similarly, the municipality and the department of transport would require more than one month to get their affairs in order and to regain possession of the leased buses and create another operator.

“I do not agree that one month’s notice is reasonable. I need to go no further than to decline to grant the order.”

She said from information before her, it appeared there was presently a shortfall of 43 buses and she directed that the city supply these within a month.

The city and the company have been at legal loggerheads since 2015, with each claiming the other owes money. At present this dispute — with the city claiming it is owed R346m and Tansnat saying it is owed more than R1bn — is being arbitrated by former chief justice Sandile Ngcobo.

Tansnat has also launched a review application aimed at setting aside a council decision to form a municipal entity to run the service and put out a tender for a company to assist with operations for three years.

Tansnat initially tried to get an interdict to stop the tender process. When that failed, it “begrudgingly” put in a tender, but it was deemed out of time and litigation over this is still pending.

'E-tolls are not part of the way forward': Gauteng transport MEC firm on stance to scrap e-tolls

Gauteng transport MEC Jacob Mamabolo said his department remained “firm” in its call for the scrapping of e-tolls.
News
1 year ago

Parliament's ad hoc committee on the section 100 intervention in the North West has recommended that efforts to turn around the embattled province ...
News
1 year ago
Next Article