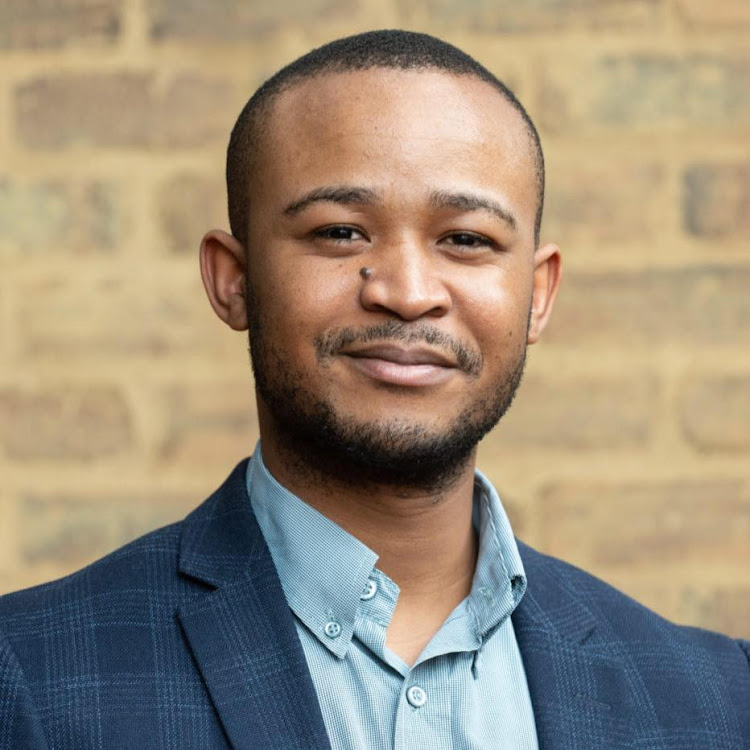 For Dr Bhaso Ndzendze, the youngest head of department at the University of Johannesburg, the love of academia was fed and watered by his loving family.

The 25-year-old  said he was exposed to books from a young age by his uncle who has a master's degree in political science.

"My own brother is a computer scientist, he taught me quite a lot about programming. My uncle has a master's degree in political science and shared his books with me. My other uncle loves history as well," he said.

Ndzendze, who was born and bred in Matheko village near Mthatha in the Eastern Cape,  is planning on taking his department of politics and international relations into the future.

“I believe that one is only as good as their last achievements. I see this new role as an opportunity to mentor more scholars who can, through impactful research and academic work, contribute towards efforts to solve the problems in our country and on the African continent, and even other parts of the world,” he said.

Ndzendze was educated at Wits University where he graduated with a PhD in international relations. He has also attended the world-renowned Massachusetts Institute of Technology (MIT) in the US. “I did my studies at the University of the Witwatersrand. I’ve also done specialised programmes in artificial intelligence and blockchain technology at MIT,” he said.

Ndzendze said he was mostly drawn to the field of politics and international relations because he found it fascinating.

“What most interested me in political science and international relations is its ability to bring history to life and to study phenomena and events in terms of their underlying causes. In international relations, these can operate across vast distances and across vast time periods. Choices made far away have an impact in the daily economic, demographic and political realities of other distant places. So, I consider it an opportunity to truly understand dynamics and to make a contribution in both a scientific and societal sense,” he said.

The young academic aims to advance his students to have more opportunities for their research to be published. “Our priorities will be to navigate the changing landscape in higher education under the weight of Covid-19 and changes in industry due to new technologies and structural factors.

"Our goal then is to advance student opportunity through producing industry-ready graduates. I want to see more of our students publishing and getting industry exposure. There are ample opportunities in this regard, especially with the convergence of politics and technologies we’re seeing,” he said.

Ndzendze previously served as the research director in the UJ Centre for Africa-China Studies (CACS). He has authored and co-authored three books on Brics, artificial intelligence and the Africa-China relationship.

Archaeologist and biological anthropologist Keneiloe Molopyane has been named one of the 15 Emerging Explorer cohort for 2021 by National Geographic.
News
2 weeks ago
Next Article