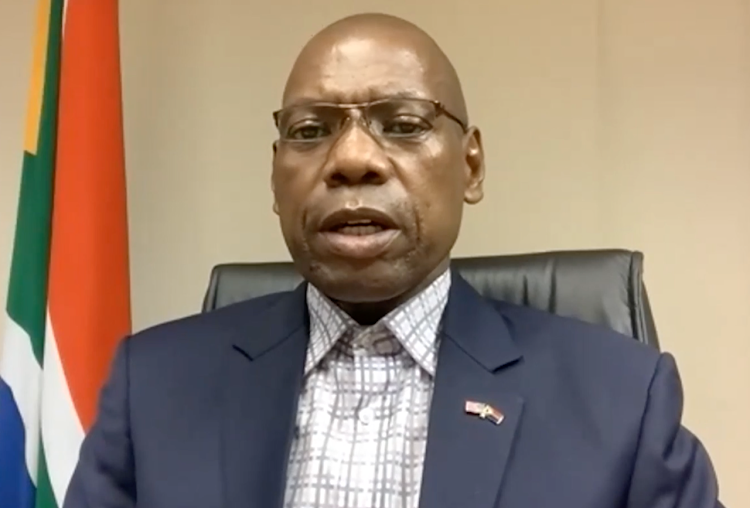 “This evening we wish to announce that as South Africa we are now experiencing a second wave.”

These were the first words spoken by health minister Zweli Mkhize when he appeared in a prime time SABC television slot on December 9 2020 to warn the nation that regulations would have to be tightened to contain a second wave of the coronavirus pandemic.

It was an appearance that we now know was “co-ordinated” by Digital Vibes, run by his former close associates. The company billed the health department R3.65m after this  appearance on television, despite the health ministry having its own media staff.

Digital Vibes was appointed in 2019 through a closed tender to provide communication services for the government’s National Health Insurance (NHI) rollout, with the scope of the work extended in March 2020 to include communications services for Covid-19.

Mkhize has now confirmed that an investigation into the R150m contract awarded to Digital Vibes had found that the tender process followed contravened the Public Finance Management Act (PFMA).

“Let me categorically state that I have not personally benefited from the contract,” Mkhize said at a virtual media briefing on Wednesday.

AfriForum wants health minister Dr Zweli Mkhize to step aside until the Special Investigating Unit has finalised its probe into the Digital Vibes ...
News
6 months ago

Health minister Dr Zweli Mkhize has expressed shock at the amount of money spent by his department on a communications company allegedly run by his ...
News
6 months ago
Next Article