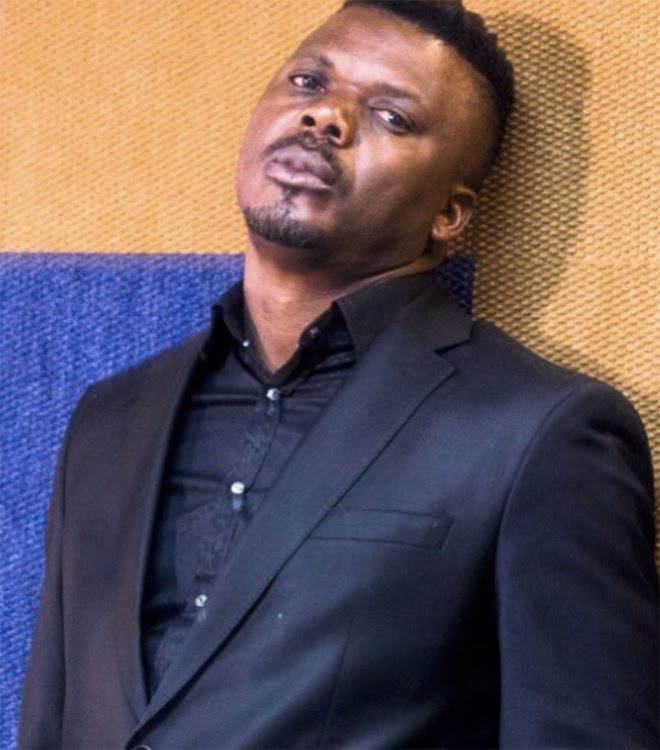 Bishop Makamu has his back against the wall after he was suspended following a sexual harassment complaint.
Image: INSTAGRAM

Bishop Israel Makamu who hosts the controversial TV show Rea Tsotella on Moja Love channel on DStv has stepped down pending an internal investigation into a recording in which he is heard allegedly asking for sex from a woman who was part of his congregation.

The recording of the conversation has been widely circulated on social media.

According to the channel, Makamu, the founder of Endless Hope Bible Church in Alberton, voluntarily took a decision to step down to allow the internal investigation to take place.

The channel said in its statement that it stood firm in establishing two sides to the story and will do a rigorous investigation to establish the truth around the circumstances of the recording.

Head of channel Bokani Moyo said Makamu indicated the recording was done in 2017 and maintained his innocence when they spoke to him.

"Bishop Makamu says the lady in the recording worked for him and their conversation was not sexual in any manner and it was altered to extort money from him. He says he thought the matter had been resolved back then but it suddenly emerged again three weeks ago. Bishop Makamu suspects his character is being assassinated."

She added: “As a channel, we take this recording very seriously. We have started with an internal investigation and are reaching out to the lady in the recording to find out the events around the recording. One of our properties, Amabhishop, reveals behind the scenes shenanigans that pastors do and bishops engage in and impose on the public. We cannot ignore a recording of this nature where one of our hosts is implicated. We have to establish the facts and truth before Makamu comes back as part of the team."

SowetanLIVE has been trying without success to reach out to Makamu for a comment.

The New Nation Rosebank says the man  facing sexual abuse allegations resigned before he could face an internal disciplinary hearing.
News
7 months ago

The presence of an executive committee at the Five Fold Interdenominational Church Outreach Ministries will make it easier to probe allegations of ...
News
8 months ago
Next Article